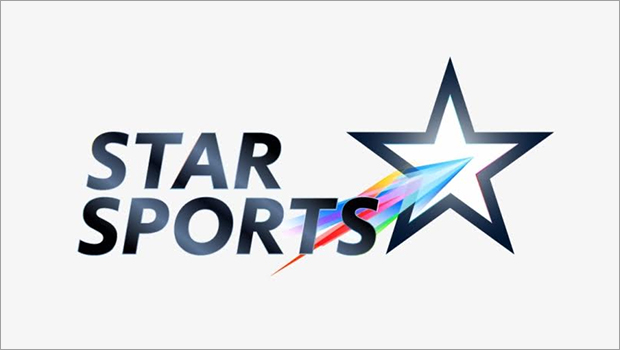 Star Sports, the broadcasters of Asia Cup 2022, has announced the panel of commentators and programming initiatives for the upcoming tournament, scheduled from August 27 to September 11, 2022.

All the high-octane action from the tournament will be telecast Live in five languages – English, Hindi, Tamil, Telugu, and Kannada on the Star Sports Network and Disney+ Hotstar.

Former Indian coach Ravi Shastri and Pakistan pacer Wasim Akram will be part of the ACC world feed along with cricketing experts like Scott Styris, Waqar Younis, Russell Arnold, and Sanjay Manjrekar, among others. The Hindi feed will feature former cricketers such as Irfan Pathan, Gautam Gambhir, Aakash Chopra and Sanjay Bangar along with Jatin Sapru. The regional feeds will feature Krishnamachari Srikkanth, MSK Prasad, and Venkatesh Prasad among others.

Star Sports has lined up a host of content to entertain and engage with the viewers. Shows such as ‘Follow the Blues’, ‘Game Plan’ and ‘Matchpoint’ will ensure to bring the fans closer to the game and will allow a glimpse into the behind-the-scenes actions of Team India and their favourite cricketers.

List of shows that will be aired on the Star Sports Network for Asia Cup 2022: