The 2022 iteration of the US Open will be televised on the SPN’s sports channels across the Indian subcontinent – Pakistan, Sri Lanka, Bangladesh, Nepal, Bhutan & Maldives. The matches will also be available to livestream on its OTT platform SonyLiv 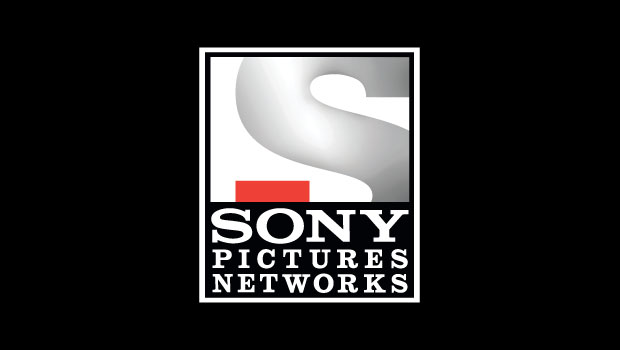 Sony Pictures Networks India (SPN) has signed a three-year deal to broadcast the US Open starting August 2022. As part of the deal, the broadcaster will get the exclusive media rights (TV and digital) of the global sporting event between 2022-24.

The 2022 iteration of the US Open will be televised on the SPN’s sports channels across the Indian subcontinent – Pakistan, Sri Lanka, Bangladesh, Nepal, Bhutan & Maldives. The matches will also be available to llive stream on its OTT platform SonyLiv.

The live coverage of the 142nd edition of the revered tournament will begin on August 29, 2022, at 7:30 pm daily on SPN’s sports channels. And, for the first time in India, the broadcaster will telecast the marquee tournament in four languages across Sony Six, Sony Ten 2 (English), Sony Ten 3 (Hindi), and Sony Ten 4 (Tamil and Telugu) channels, starting with the single’s quarterfinal matches (September 6, 2022, onwards).

Rajesh Kaul, Chief Revenue Officer, Distribution and Head – Sports Business, Sony Pictures Networks India, “We are pleased to acquire the media rights for the US Open, the final stop of the tennis Grand Slam calendar, which makes us the premier destination for tennis fans in India and the subcontinent. for the first time in its history of broadcast in India, the US Open will be broadcast in four languages on our network. As the Home of Tennis, we have been and will continue to serve the growing tennis fanbase in India.

Kirsten Corio, Chief Commercial Officer, USTA, commented, "Having a broadcast partner committed to becoming a home for tennis in their region is central to growing fan engagement with the game and is what makes Sony Pictures Networks India a perfect partner for the US Open. We're excited to work alongside them to deliver the US Open across the Indian subcontinent to our fans there for the next three years."

Vijay Amritraj, Indian tennis legend, said, “I am delighted to be working with Sony Sports channels after many years for a Grand Slam event in India. I have great memories of the US Open having played it in the 70s and the 80s and having been in two quarterfinals. My win over Rod Laver in 1973 and Bjorn Borg in 1974 are still firmly etched in my mind. I am really looking forward to covering the final Grand Slam of the year for tennis fans on Sony Sports channels.”

One of the oldest tennis championships, the US Open will wrap up the tennis season with fierce competition on the courts and glamourous attendees in the stands. Held at the USTA Billie Jean King National Tennis Center in Flushing, N.Y., the tournament has seen victors such as Rafael Nadal, Novak Djokovic, Dominic Thiem, Daniil Medvedev, Emma Raducanu, Naomi Osaka and Bianca Andreescu in recent years. The competition will get fierce as the reigning champion and world No.1 Daniil Medvedev marks his return to the US Open. The courts in Flushing Meadows, New York, will witness participation from the likes of Rafael Nadal, Daniil Medvedev, Serena Williams, Iga Swiatek, and Anett Kontaveit, among others.