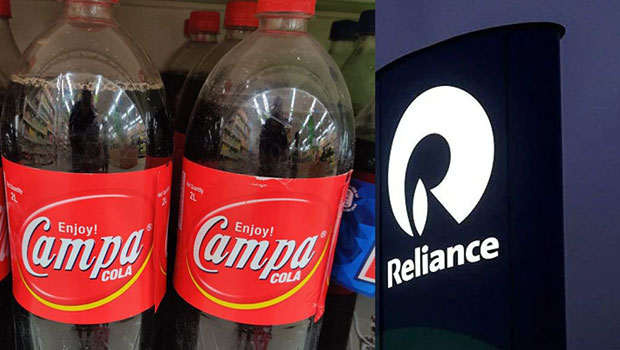 Going ahead with its plans of product diversification, Reliance Industries has acquired the soft drink brand Campa, and is reportedly going to enter the beverage market in October near Diwali this year.

Soft drink company Campa was once a market leader with its cola variant Campa Cola.

Reliance acquired Campa from Delhi-based Pure Drinks Group for about Rs 22 crore, as per reports. It is anticipated that it will be reintroduced in its recognisable cola, lemon, and orange flavours.

With the launch of this, the company intends to compete with Coca-Cola and PepsiCo, which led to the slow death of Campa in the 1990s.

As per reports, Reliance will make the product available at its Retail stores, JioMart and other Kirana stores that buy from it.

With Campa by its side, Reliance will seek to tap into this large revenue segment and will try to get a foothold in the market.

The objective of this business will be to develop and deliver products and solve every Indian's daily needs, with high-quality products at affordable pricing, she said while addressing Reliance Industries' annual general meeting.

Buying Campa and including it in its product portfolio can deemed to be a part of Reliance's wider strategy to enter the FMCG market. Apart from this Reliance Retail was also launched on WhatsApp with a partnership between Meta and JioMart. The service lets customers order groceries from WhatsApp.

Media reports have also surfaced that the company is in advanced discussions with a soap, an edible oil and namkeen brands. The due diligence is currently under process. It is also being said that a couple of deals have already fallen through due to the high valuations sought. However, Reliance's strategy is to go for small-sized deals valued at a few crores.

In the 1990s, Campa and the soft drink brands Thums Up, Gold Spot, and Limca created by Parle dominated the market. But when Coca-Cola later bought the three Parle brands upon its re-entry, Campa was unable to compete and fell out of the market.

It made several attempts to re-enter the market, with the latest being in 2019, but was unsuccessful owing to lack of financial strength and domination by the major players. 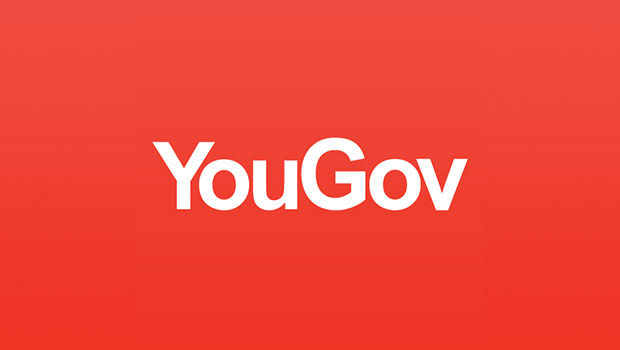