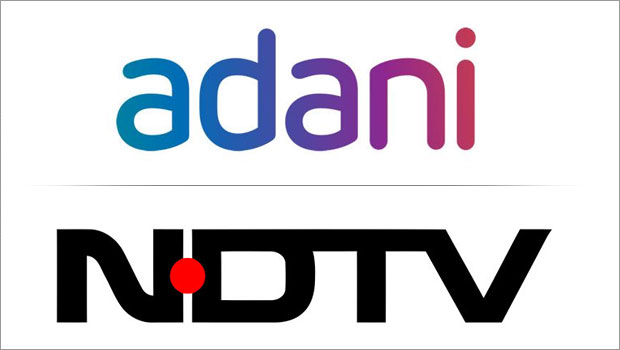 NDTV, which was stung by a surprise move by Adani’s hostile takeover bid on August 23, is evaluating regulatory and legal options in order to save its interests, said NDTV’s Group President Suparna Singh in an internal memo sent to the staff, as reported by NewsDrum.

Asserting that the developments are entirely unexpected for NDTV, and for Radhika and Prannoy, Singh said that as recently as August 22, NDTV informed the stock exchanges that its founders had not changed any part of their shareholding in NDTV.

“In fact, the statement said that they were not in any sort of discussion, leave alone a transaction, that would impact their shareholding in NDTV,” she wrote.

“Today, VCPL has acquired RRPRH, which is a company owned by Radhika and Prannoy holding a 29% stake in NDTV. This acquisition was made without their consent or without any sort of notice. It rests on a loan agreement dating back to 2009-10,” Singh said.

Radhika and Prannoy Roy continue to hold 32% of NDTV.

VCPL, formerly a Reliance arm, has been acquired by Adani Media Group. “This Group has also announced an open offer to buy up to 26% of NDTV’s shares from the market. Such an open offer is required if one entity picks up 25% in the Company (VCPL has acquired 29% as stated above),” said Singh.

“We are in the process of evaluating the next steps, many of which involve regulatory and legal processes,” she concluded.