Dish TV India reported a 63.67% decline in consolidated net profit at Rs 17.85 crore in the April-June quarter of FY 2023, citing impact of inflation on subscribers. The company had reported a net profit of Rs 49.14 crore in the same quarter a year ago, as per the company’s BSE filing.

"The first quarter of the current fiscal to some extent was an extension of the fourth quarter of the previous fiscal. Not only did inflation-linked cautiousness in viewers remain intact, but the changing landscape of the entertainment industry also continued to influence subscriber retention and growth," Dish TV said its earnings statement.

External factors dominated and impacted the recharge behaviour of DTH subscribers with top-end consumers swapping between DTH and streaming content and bottom-end subscribers alternating between free-to-air and pay DTH, thus affecting revenues and net base, it added, as per news agency PTI.

Dish TV is gradually diversifying into a content distribution platform with multiple video streaming apps (OTT) in addition to linear TV content through its hybrid set-top-box.

"The company's focus on paying down debt, like earlier years, should continue unabated and going as per plan, Dish TV India should be close to a net debt free company by the end of the current fiscal," it added. 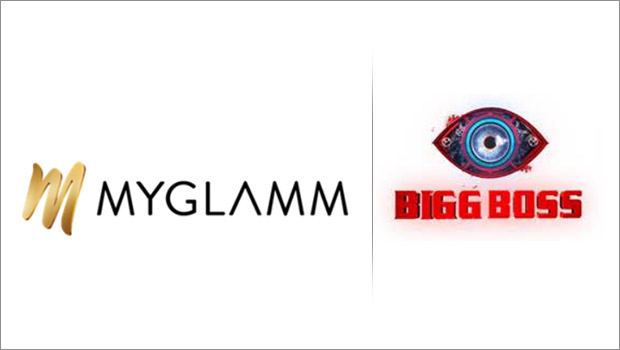 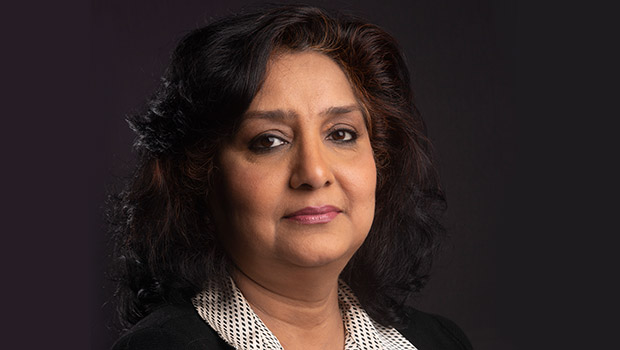 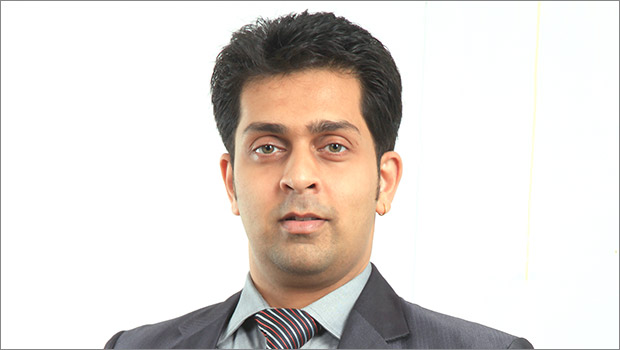