Multiple MPs, including some from the ruling party BJP, said they plan to raise the issue in Parliament during the upcoming monsoon session and also in meetings of relevant Parliamentary panels 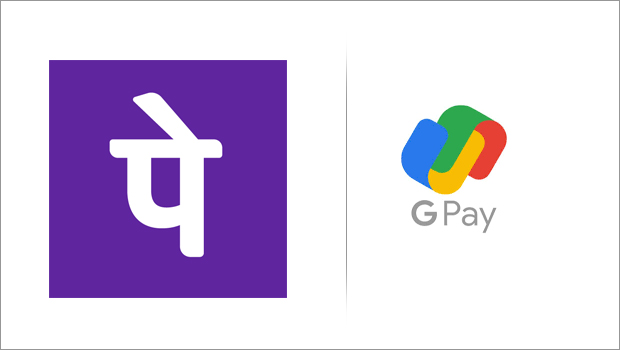 With the payments through various UPI apps fast becoming the norm of the day, regulators and even lawmakers are becoming wary of a strong duopoly in the market and that too of foreign-owned entities, as per a report by news agency PTI.

As per the latest data from the National Payments Corporation of India (NPCI), which is pushing for capping the market share of each player at 30%, there were more than five dozen UPI (Unified Payments Interface) apps registered in the country at the end of June 2022 and together they accounted for 5.8 billion transactions with a total value of over Rs 10 lakh crore during the month.

However, the top-two players -- Walmart-owned PhonePe and Google's G-Pay -- accounted for more than 81% of the total volume and nearly 84% of the value.

Adding PayTM, the share of the top-three players rose even further to 96%.

Amazon Pay, another foreign player, which generally figures in the top five, has also been seeking to expand its market aggressively but it commands just about 1% for now.

WhatsApp has also been trying to make inroads in this space but has got limited share so far.

Multiple MPs, including some from the ruling party BJP, said they plan to raise the issue in Parliament during the upcoming monsoon session and also in meetings of relevant Parliamentary panels, the PTI report stated.

None of them agreed to be identified, saying a formal position is yet to be taken on the matter by their respective parties.

While the market players are required to reduce their market share to within a regulatory cap of 30% by January 2023, some are already lobbying hard to get the deadline extended.

The MPs said that it is not good for a few players to dominate this important market and more so not when the dominance is of foreign entities and there could be systemic risks.

As per the NPCI data, the situation was not like this in the beginning.

In the first quarter of fiscal year 2016-17, since when the data is available, all top five players had 9-10% market share, but it started changing from the subsequent quarter itself with two of them getting over 15% each. By the fourth quarter of that year, the top player had over 45% and the second one 35%.

In the third quarter of the subsequent year, the top player had got more than 61 %, though it fell soon and remained in the range of 33-36% till the second quarter of 2019-20, before rising again to more than 40% for several quarters now.

The top two players have been commanding more than 80% market share together for a long time now, an MP pointed out citing the NPCI data.

In the UPI ecosystem, regulations are still evolving and they mostly ride on compliances of sponsor banks.

NPCI came out with standard operating procedures for UPI apps in March 2021, in which it called for a 30% volume market share cap for them so as to even out the distribution of market share along all participants.