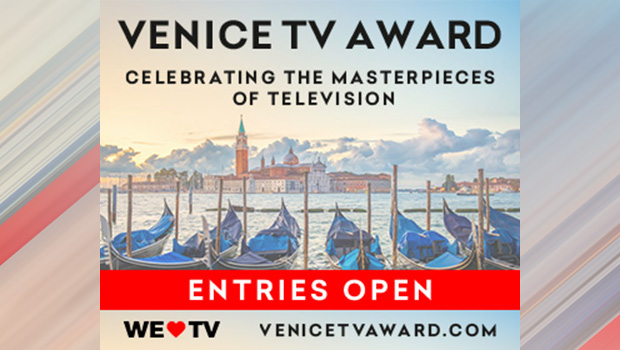 Entries for the Venice TV and Branded Content Award festival have been extended to July 30, 2022, as per the awards body.

The Award follows the Venice Film Festival every year.

Indian companies have done well in winning awards in recent times at the awards.

Viacom has won Golds every year in the last 4 years for Nickelodeon and Big Boss while Zee, Sony and Freemantle have also won awards in previous years.

Those interested in applying can do so by clicking on VeniceTVAward.com.