There will be 900 million internet users in India by 2025 led by rural growth: IAMAI Kantar report

The report highlights that for internet businesses in India, around 346 million Indians are engaged in actual online transactions such as e-commerce and digital payments 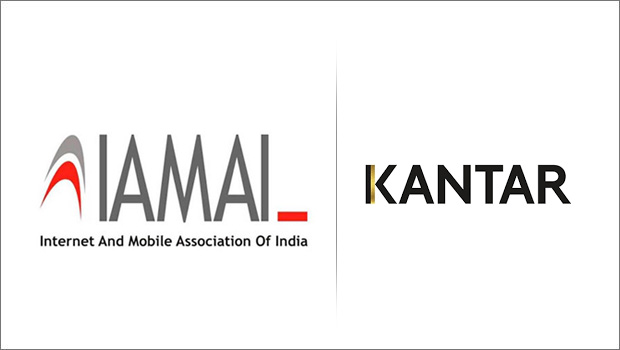 There is a remarkable surge in the number of internet users in rural India, as per IAMAI Kantar report titled ‘Internet in India’.

The ‘Internet in India’ report is based on ICUBE 2021 study.

The report also estimates that there will be 900 million internet users in India by 2025 led by rural growth. In terms of states, Goa has the maximum internet penetration while Bihar has the lowest.

The report further highlights that for internet businesses in India, around 346 million Indians are engaged in actual online transactions such as e-commerce and digital payments, a number which is greater than the total US population estimated at 331 million.

The global pandemic witnessed a record 51% increase in digital transactions in just two years from 230 million in 2019 in India.

In terms of gender break-up, there are more male internet users in India than female users, with almost similar gender ratios across both urban and rural users.

In terms of user cases, entertainment, communications and social media are the top three activities engaged in by internet users across India. While communications using text and e-mail is the most popular usage, the survey suggests that voice and Indic language usage will be the key drivers of growth in the future with two out of five rural internet users having done voice-based activities on their phones.

The penetration of OTT services in rural India is at par with that in urban India, however, the penetration of other digital services such as online gaming, digital commerce and digital payments is still skewed in favour of urban users. This reflects a large head room for growth of such services among the rural population.

At present around 762 million Indians have not adopted internet yet, out of which 63% are rural Indians. ‘Difficulty to understand the Internet’, continues to be primary deterrent along with lack of awareness, especially in rural India.