According to the police, they have received a complaint from news channel India TV, following which the Special Cell unit has initiated a threat assessment 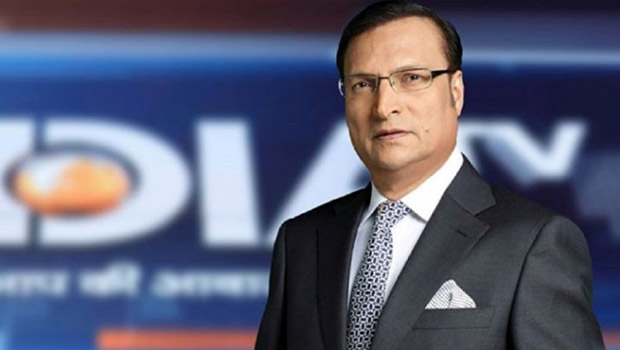 According to the police, they received a complaint from news channel India TV, following which the Special Cell unit has initiated a threat assessment.

This is not the first time the Sharma has received such a threat, sources said.

In June 2012, news channel India TV had filed a police complaint alleging its editor-in-chief Rajat Sharma was receiving threat calls and messages, following which a case was filed against unknown persons under the Information Technology Act.

According to the complaint, the channel had telecast a programme that month questioning the claims of a godman and allegations raised against him that he conned people by holding religious programmes.

The godman had also participated in the programme to answer the allegations against him.

Shortly after the programme was telecast, the channel claimed that the journalist received "abusive and threatening" calls and text messages from people claiming to be the godman’s followers.