Bhushan, Director, Meta Business Group India, has decided to move on after seven years of association 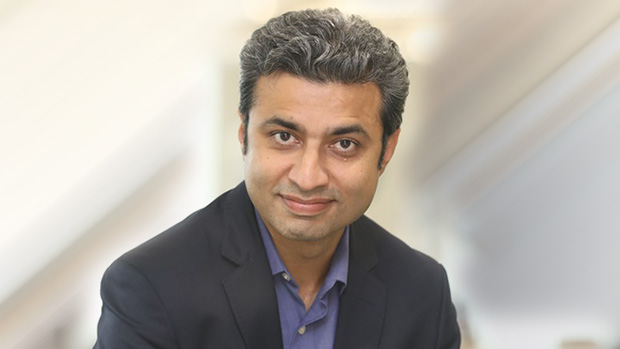 Sandeep Bhushan, Director Meta Business Group India, has announced his decision to move on from the company.

Bhushan took to LinkedIn to announce that he will be moving on from the company before the end of this year, although he did not reveal the exact date.

“I want to share that later this year I will be leaving Meta to start the next phase of my professional life,” he said.

Although he hasn’t revealed what his next endeavour would be, he clearly mentioned that he will be delving deeper into the social sector and will build a new learning muscle that will guide his contribution over the next 25 years.

Bhushan went on to add, “I will be on a listening and reflection tour for a while as I plan the details ahead. Before that, I will be at Meta for the next few months to extend all possible transition support to Ajit Mohan and the team for their ambitious plans for Meta’s social and business impact in India.”

Apart from being a Director at Meta India, Bhushan is also a partner at Social Venture Partners India, which is a collaborative philanthropy organisation, since September 2021.

Prior to assuming the role of Director at Meta Business Group India, Bhushan was serving as the Director and Head of Global Marketing Solutions India for over six years.

Moreover, he is also an Invitee to the Board at the Advertising Standards Council of India, in addition to being a Board Member at MMA APAC.

He has also worked with companies such as Samsung Electronics, HT Media, and Hindustan Unilever towards the start of his career.