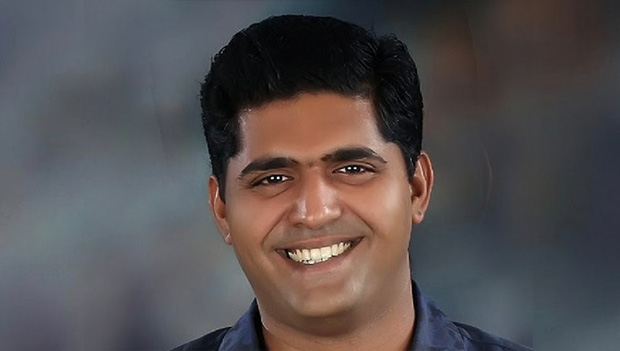 Vengalil had joined Isobar in 2011 as Senior Group Head and was then elevated as Business Head, in 2016 he decided to move on from the company. Later in 2020, he re-joined the company as the Chief Business Officer and was elevated to the role of Managing Partner in 2021.

Speaking to BestMediaInfo.com, Vengalil confirmed that he is moving on from the company and he would announce his next course of action soon.

Between 2016 and 2020, Vengalil founded Whatclicks, which identified various wastages in digital investment related to but not limited to ad fraud, transparency, fragmentation, dated technology stack, etc.

He started his career in the year 2006 and has worked with companies like Technofirst, IT’s Life, Diligent Media Corporation in different roles.