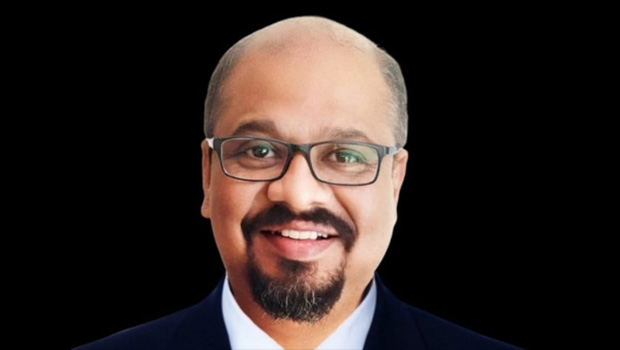 As a part of the company’s growth plan, Radio City is at the vanguard of integrating its radio plus digital offerings to stay ahead of the curve. Termed ‘Radigitalization’, Radio City is focused on broadcasting its flagship radio shows on audio streaming platforms to further augment the convergence of radio with digital.

Ashit Kukian, CEO of Radio City, said, “Radio City has embarked its digital transformation journey to refine convergence between digital and audio by extending its marquee radio content on audio streaming platforms. The company is creating a robust digital presence through content creation, marketing and advertising solutions for brands. We are excited to onboard Alok as we believe that he will play an integral role in our digital revolution journey by bringing his expertise and industry knowhow. We are geared up for the exciting times ahead, driven by Radigitalization.”

This is his second stint with Radio City. In his earlier stint, Alok was associated with the radio station in the capacity of Group CTO, Executive Vice-President – Technology.

In his new role as the Chief Innovation Officer - Digital Transformation, Barua will be responsible for establishing a robust digital business strategy for Radio City and contributing to increasing the digital revenue share. He has rich experience spanning over two decades in large media/broadcast enterprises, internet security, and digital portal market.

Barua said, “Today’s content consumption is evolved and consumer’s screen-time spent on multi-media platforms like OTT, Reel and social media has also undergone a change. We are entering into a world where AR, VR, XR technologies are becoming mainstream. The entertainment industry including audio and video formats is thriving and there is an abundant opportunity for the sector to harp on the digital assets such as NFTs, MetaVerse and virtual world etc. with the objective of adding new revenue streams. I am elated to join the Radio City family for the second time and look forward to strengthening Radio City’s digital avenues by optimising the new-age technologies.” 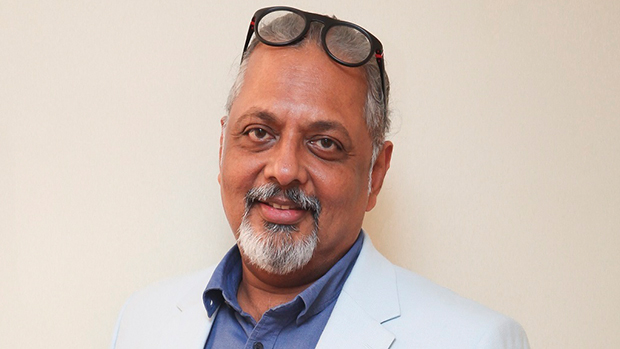