The campaign has been conceptualised and executed by Thought Blurb Communications 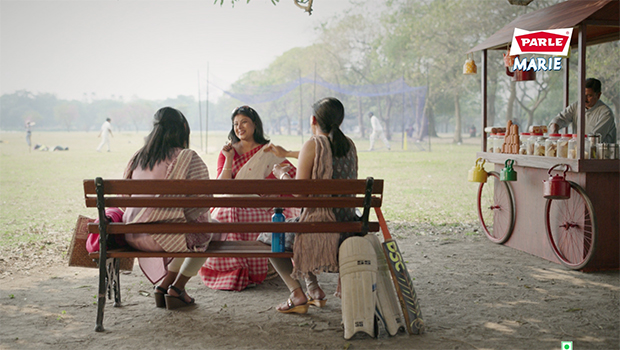 Parle Products has launched three new TVC’s for Parle Marie aiming to consolidate its position as the soul of ‘adda’ in its latest campaign for the Bengal market.

The campaign created by Thought Blurb Communications is built on the Parle Marie brand’s foundations in the Bengal market. Extending itself and becoming a part of that proud social tradition that is quintessentially Bengali: the Adda. The three-film campaign has addressed a broad demographic of young and old, men and women.

Long before Internet chat rooms were in vogue, the Bengali was devouring conversations, ideas and arguments in the form of ‘adda’. Parle Marie biscuits have always been a part of the tea-and-biscuits tradition that accompanies a good ‘adda’ session. With the new campaign, Parle Marie seeks to cement its relationship further. 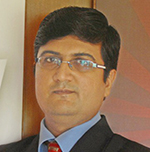 Mayank Shah, Senior Category Head, Parle Products, said, “In a nation as vast as ours, each region has its own voice, values and ideals. A generic message addressed to the entire country may not always take root. Speaking to each consumer in his individual language, in idioms he understands and in surroundings that he is familiar with, is a far better option. The new campaign is in line with Parle’s belief in regional marketing, speaking in the voice of the local population, using subjects that are deeply relatable, and in a tone that is immediately understood.” 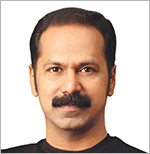 Vinod Kunj, Chief Creative Officer and MD at Thought Blurb Communications, said, “The strategy is as elegant as it is simple. Insert the brand into the social fabric and become part of the consumer’s conversation. Then you can accompany him through his life’s journey with occasional brand reinforcement. Too often, we have to confront the consumer and try to change his preferred brand and habit. But in this case, we are simply building another storey over a home with a strong foundation.”