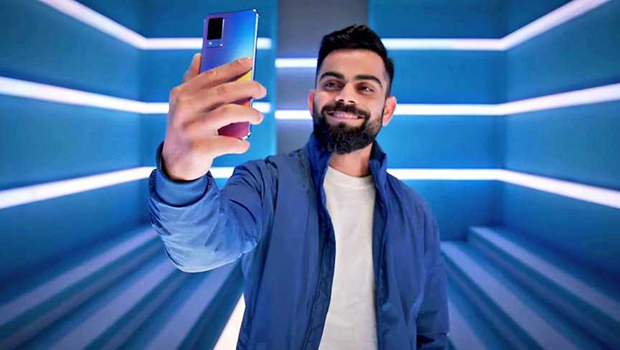 vivo has temporarily halted airing ads featuring brand ambassador Virat Kohli on the back of the Enforcement Directorate's investigation over alleged money laundering charges against the company, according to media reports.

Citing anonymous executives, the report stated that until it is clear where the investigation is headed, the company has decided not to air ads featuring Kohli. Another executive also said that Kohli would want to refrain from being shown in the ads to keep the criticism at bay.

vivo had onboarded Kohli as its brand ambassador in April 2021. The association included all ATL and BTL (above and below the line) activities, including the brand's forthcoming events, TV, print, outdoor and social media campaigns.

Virat Kohli, with a brand value of $185.7 million, topped the list of India’s most valuable celebrities, as per the seventh edition of the Celebrity Brand Valuation Study 2021 by Duff & Phelps released in March 2022.

The ED filed the money laundering case after taking cognisance of a recent FIR of Delhi Police's Economic Offences Wing against a distributor of an agency based in Jammu and Kashmir where it was alleged that a few Chinese shareholders in that company forged their identity documents.

A whopping Rs 62,476 crore was "illegally" transferred by smartphone maker Vivo to China in order to avoid payment of taxes in India, according to the Enforcement Directorate.

The probe agency, on July 5, raided several places across the country in the money laundering investigation against vivo and related firms. The searches were carried out under the Prevention of Money Laundering Act (PMLA) in several states, including Delhi, Uttar Pradesh, Meghalaya, and Maharashtra.

vivo had filed a petition to set aside the ED's orders to freeze its bank accounts. "Due to the amounts in the bank accounts being unavailable to the petitioner, the petitioner will be unable to pay its statutory dues (such as customs duties, GST, TDS, etc) to various authorities, as well as other expenses (such as salaries, rent, etc) because of which its business has now been set on a path towards a commercial and civil death," the petition said.

The Delhi High Court directed the Enforcement Directorate to attend to a representation made by Chinese smartphone maker vivo seeking permission to deal with its frozen bank accounts for making payments towards certain liabilities. 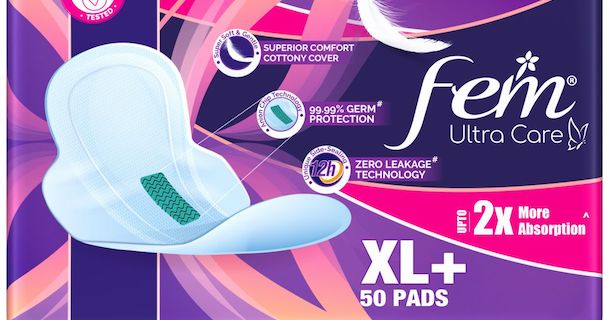 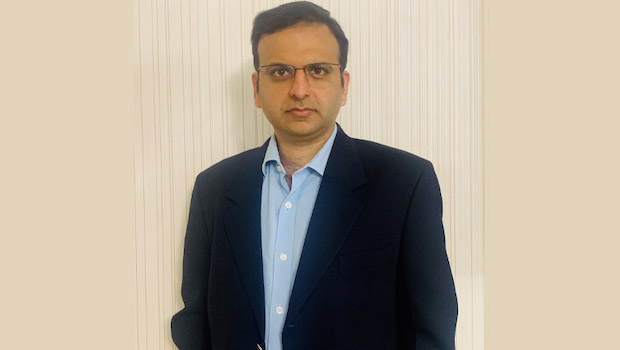 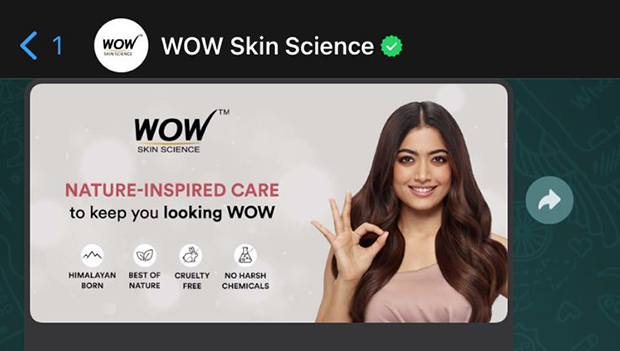