Citing Clause 11.2 of GOPA and 10.2 of MGOPA, the ministry said that FM radio channels are required to broadcast such announcements for a maximum of one hour interspersed through the day as may be required that by the Central government or concerned state Government 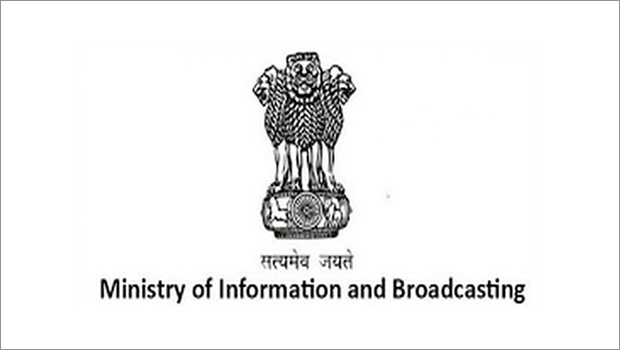 The Ministry of Information & Broadcasting has issued an advisory to FM radio channels asking them to ensure that they broadcast public interest announcements for a maximum of one hour per day, as needed by the central or state government.

Citing Clause 11.2 of GOPA and 10.2 of MGOPA, the government said that it is mandatory for all permission holders who have entered into an agreement to establish and operate FM radio broadcasting channels to broadcast such announcements “as may be required by the Central government/concerned state government for a maximum of one hour per day at suitable time slots”, which are interspersed during that day.