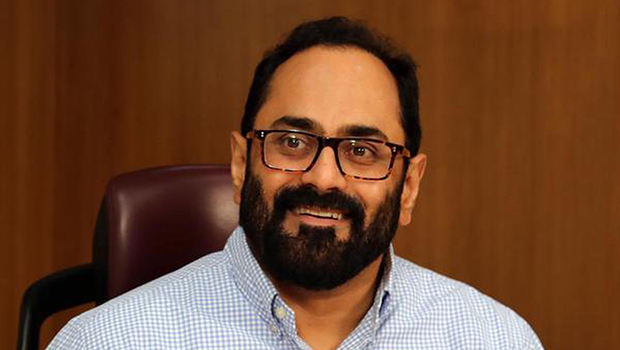 The government is looking to evolve regulations to promote ease of doing business for the online gaming segment and provide a suitable ecosystem for indigenous platforms, Parliament was informed on July 20, 2022.

Minister of state for electronics and IT Rajeev Chandrasekhar in a written reply to the Lok Sabha said that according to the Ministry of Information and Broadcasting, the Animation, Visual Effects, Gaming and Comic (AVGC) sector in India has the potential to become the torch bearer of "Create in India" and "Brand India".

"Online gaming as an industry is evolving and has expanded across horizons. This Ministry has been interacting with the online gaming platforms and other stakeholders to evolve possible roadmap of regulation to promote ease of doing business and provide suitable eco-system for the indigenous platforms," Chandrasekhar said.

He said that in pursuance of the announcement made in the Union Budget 2022-23 and to unleash further the scope of the AVGC sector, an Animation, Visual Effects, Gaming and Comics (AVGC) Promotion Task Force has been constituted on April 8 to promote the segment.

AVGC promotion task force has been entrusted with the task of facilitating skilling initiatives, promotion and market development activities to extend the global reach of the Indian AVGC industry, boosting employment opportunities and incentives to attract foreign direct investment (FDI) in the AVGC sector to make India a favourite destination for ease of doing business.