The deal includes upcoming India’s tour of the West Indies consisting of 3 ODIs and 5 T20Is, which will be exclusively live-streamed on the FanCode app (Android, iOS, TV) and www.fancode.com 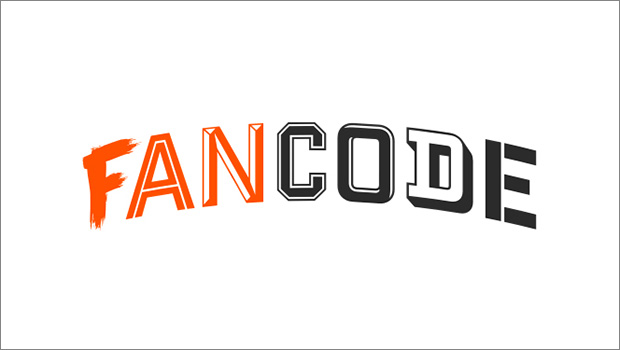 FanCode, the digital sports destination, has announced DD Sports as the exclusive television partner for the India tour of the West Indies series, to build accessibility for the tour for television viewers across the country. The tour, scheduled between July 22 and August 7, will be the first India-away series to be hosted exclusively on DD Sports in the last 15 years.

FanCode is a homegrown sports-only digital platform that aims at bringing fans closer to their favourite sports, aligned with the country’s vision for ‘Digital India’ and building a multi-sport nation. In April 2021, FanCode became the first-ever digital platform to sign a historic four-year deal with Cricket West Indies, giving exclusive broadcast rights to FanCode for almost 150 international and 250 domestic cricket matches in the Caribbean until 2024.

The deal includes upcoming India’s tour of the West Indies consisting of 3 ODIs and 5 T20Is, which will be exclusively live-streamed on the FanCode app (Android, iOS, TV) and www.fancode.com with a user-first digital experience. To ensure that the television-only audiences do not miss out on the tour and to make it easily accessible to all such sports fans, FanCode has offered TV rights to DD Sports to now be available on all Cable and DTH platforms, apart from DD FreeDish. The series will be played during India’s Prime-Time with ODIs starting at 7 pm and T20Is starting at 8 pm IST.

Mayank Kumar Agrawal, CEO, Prasar Bharati, said, “Cricket is the undisputed leader in sports and entertainment in India. Even in the fast-growing digital age, there continues to be a significant market and audience for sports consumption on television, and we are glad to bring the upcoming India tour of the West Indies to the masses through DD Sports. While FanCode is building a unique digital experience for sports fans, their extension of rights to DD Sports will mean wider access to all sports fans for the series.”

Prasana Krishnan, Co-Founder, FanCode, said, ”FanCode’s single-most objective is to provide superlative user experience and  solve for accessibility gaps fans to witness in sports consumption and experience, in line with the government’s vision to transform India’s adaptability for digital through initiatives like Digital India. DD Sports’ reach in smaller cities and towns is unbeatable, making it the ideal platform to televise the India tour of West Indies, while we continue to build a superior digital experience for fans nationally.”

The company said, “FanCode is curating a comprehensive and immersive digital experience aimed at redefining how fans consume sports, right from selecting their commentary language, statistics and analysis of choice through interactive overlays, while watching the live stream. Fans will also be able to rewatch and relive any moment from the game almost in real-time. Another offering unique to FanCode is their focus on keeping the series accessible to all users with subscription options like Tour Pass, where fans can select and pay just for the entire series.”

Find below the full schedule of the tour: 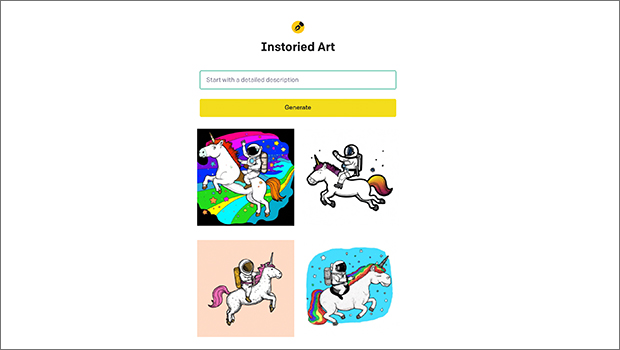 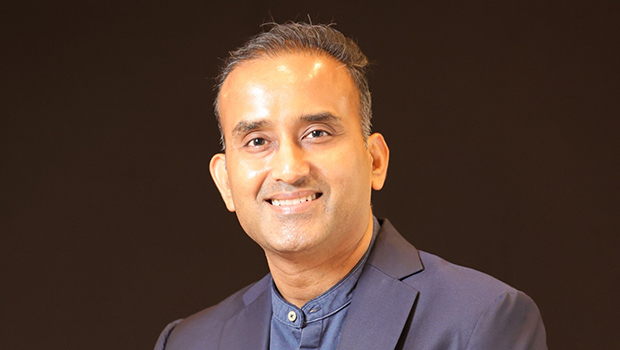