Disney records its strongest upfront with $9 billion in advertiser commitments 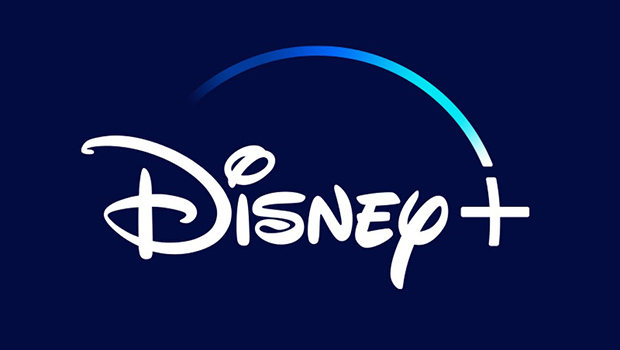 As Disney’s upfront advertising sales process came to an end on Monday, it has set a whopping $9 billion record in terms of its advertising commitments.

Out of this, 40% gains will be going to its streaming and digital mediums like Disney+, ESPN+ and Hulu, as per reports.

According to the American company, the volume and price of sports increased by double digits for the second year in a row in the 2022-23 season owing to an increase in women's sports.

Emphasising that the rates for advertisements saw an increase across streaming, sports, broadcast, and cable media, Disney stated that there was a double-digit growth for prime and a high-single digit increase in addressable ads.

These addressable ads allow the advertiser to target specific customers based on their purchase history beyond the traditional age and gender metrics, the reports further stated.

The ads on Disney+ are expected to run on an average of four minutes an hour, or less, as opposed to HBO Max which runs at least nine-twelve ads per hour, according to reports.

Furthermore, Disney+ will also ensure that young children aren’t exposed to any form of publicity if the user highlights that a kid is consuming content on the streaming service. In the case of shows which target pre-school audiences, Disney will also try to be more cautious in terms of running ads.

However, the one common thing for the ad-supported tier of Disney+ is that it does not allow ads pertaining to alcohol and politics to run on their platform. Additionally, it will also refrain from showing ads of their competitors on Disney+ as it entices customers to watch content on the rival platform.