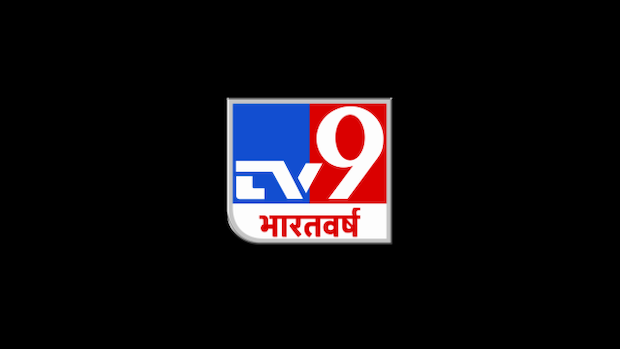 After TV9 Network filed a defamation case against Exchange4Media.com and Anurag Batra for publishing an article that questioned how the channel suddenly became number one after the resumption of ratings, the Delhi High Court has asked the web portal and its founder not to republish or circulate the article until the court hears the matter again.

Batra in his article, published on June 1, raised questions on TV viewership measurement and the use of landing pages and how a relatively new channel (indirect reference to TV9) became number one.

Batra wrote that the channel started to do well after the announcement to resume television ratings and that the time spent data of the channel that had suddenly gained massive viewership which was not normal.

Since the resumption of BARC ratings for the TV news genre on March 17, TV9 Bharatvarsh remained the top player till the end of June.

“Anurag Batra and his portal gave an undertaking before a vacation bench of the Delhi High Court on 22.06.2022 that it undertakes not to re-publish or circulate the article titled unanswered questions about TV ratings (in which it questions the No 1 rating of TV9 Bharatvarsh & alleges manipulation of BARC Data by TV9) by any means till next date of hearing. The court found the article as prima facie defamatory has issued notice to defendants Anurag Batra, E4M & Adsert Web Solutions Pvt Ltd and BARC India. BARC has also accepted notice of the court and plans to contest allegations of E4M,” said a source.

BestMediaInfo.com couldn’t independently confirm if BARC will also contest the allegations against the data gathering and calculation methodology of the rating agency.

(Disclaimer: BestMediaInfo.com directly competes with Exchange4media.com. The latter had earlier filed a lawsuit against BestMediaInfo.com, which is currently subjudice at the Patiala House Court in New Delhi).