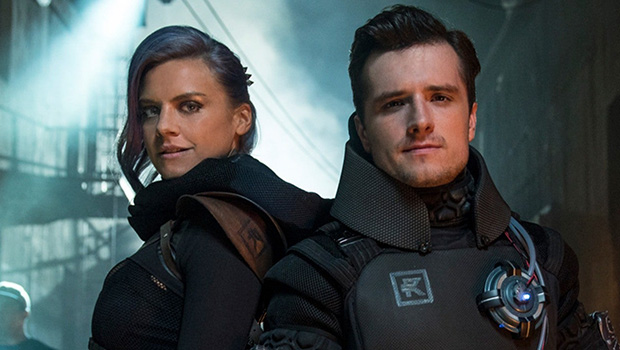 Youth-centric comedy channel Comedy Central has come up with a double delight for its audience.

The channel recently aired the Indian television premiere of the third season of ‘Bob Hearts Abishola’ on July 14, and has also announced the premiere of a new comedy show, ‘Future Man’, on July 26.

‘Bob Hearts Abishola’ is a rom-com by Chuck Lorre of ‘The Big Bang Theory’ and ‘Young Sheldon’ fame. Starring Billy Gardell and Folake Olowofoyeku, the show is about Bob’s one-sided love for a nurse named Abishola and the length to which he goes to win her heart.

The sitcom has been a primetime nominee on Emmy 2020. Entertaining viewers on Comedy Central since June, its third season will be telecast Monday to Friday, 8 pm onwards.

Coming on July 26 is ‘Future Man’, a sci-fi comedy show executive produced by funnyman Seth Rogen and Evan Goldberg of ‘Pineapple Express’ and ‘This Is The End fame’. The show revolves around janitor-turned gamer Josh Futturman, who cracks an apparently unbeatable game, only to have in-game characters Tiger and Wolf involve him to fight Biotic Wars.

The first season of ‘Future’ Man will be broadcast from July 26, Monday to Friday, 10 pm onwards.