The platform put up three-dimensional billboards across eight metro cities, including Mumbai, Jaipur, Kolkata, Bengaluru, Hyderabad, Ahmedabad, Surat and Baroda, as part of the campaign 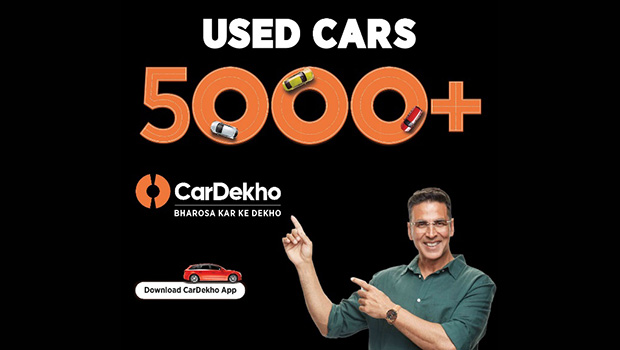 The campaign, with the tagline ‘Bharosa Kar Ke Dekho’, highlights the importance of trust and the convenience of selling one’s car for the best price from the comfort of one’s home. The campaign showcases how CarDekho helps people sell and buy cars from their homes.

The company made a huge well-lit billboard with a rotating trio of toy cars. Against a dark backdrop, the bold lettering of 5,000+ used cars was depicted as circular roads with vivid-toned spinning cars. A simple design carries the image of actor Akshay Kumar on its right.

Charu Kishnani, Sr VP-Marketing, CarDekho, said, “For the entire CarDekho team, the massive success of the OOH Campaign in just two months has been a wonderful experience. Our campaign’s goal was to demonstrate how CarDekho is about trust (Bharosa Kar Ke Dekho) and how CarDekho offers convenience by enabling individuals to sell and buy their cars from the comfort of their own homes.”

After this two-month OOH campaign, which was incredibly effective, the company claims it witnessed a substantial 41% increase in impressions. The used car business leads and top metro cities experienced a spike of 53% and 28% respectively, making the brand campaign ‘Bharosa Kar Ke Dekho’ a hit. 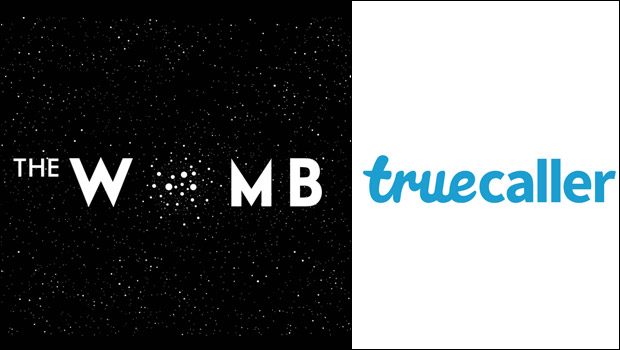 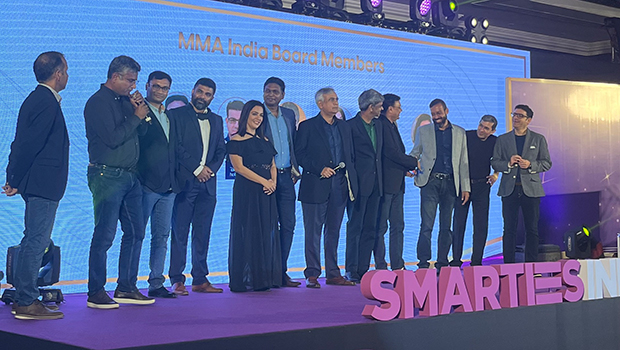 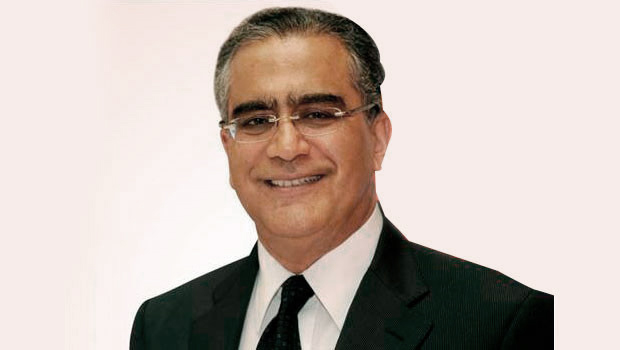