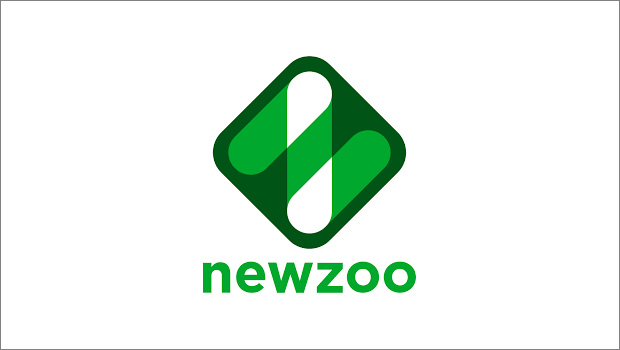 Nearly 3.2 billion people will play games in 2022 and the number will further grow to 3.5 billion by 2025, as per Newzoo’s Global Games Market report.

Regions like Latin America, Asia-Pacific, and the Middle East and Africa—all filled with many exciting growth markets—will drive much of this player growth in 2022 and the years beyond. As per the report, 1,746 million or 55% of the market share of gamers is from the Asia Pacific region.

As per the report, the top public companies by gaming revenue is Tencent with $7964 million, followed by Sony with $4823 million, Apple comes third with $4421 million, Microsoft, Google, and NetEase are some of the other companies which are featured in the list.

The free report can be accessed by clicking here.