The Summit aims to bring together, on a single platform, some of the most influential and distinguished international and national speakers from the field of politics, governance, economics, healthcare, culture and sports 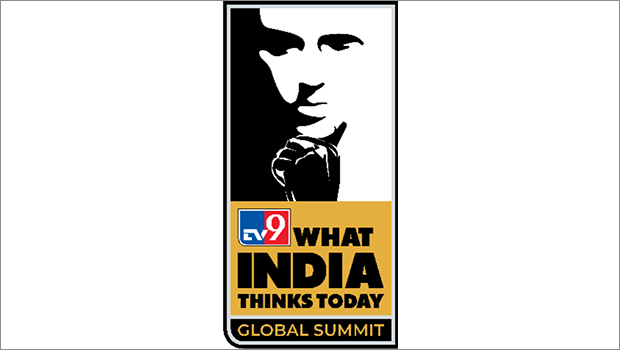 The Summit aims to bring together, on a single platform, some of the most influential and distinguished international and national speakers from the field of politics, governance, economics, healthcare, culture and sports. It will host 75-star speakers spread over two days covering a variety of themes.

It will witness some of the best-known policy makers and top Cabinet ministers while senior Chief Ministers’ too will address the Summit.

Union Home Minister Amit Shah will deliver the summit keynote address on June 17. Union defence minister Rajnath Singh will launch the proceedings on June 18, on day two of the Summit.

In all, 15 Union cabinet ministers will share their Vishwa Guru vision for India. Chief Ministers drawn from across the length and breadth of India will dwell on the core Summit theme.

The former UK premier David Cameron will speak on the “India In The New International Order” theme. Hamid Karzai, former Afghanistan premier, will address the issue of “Terrorism: Enemy of Humanity.”

David Cameron said, "I am delighted to be joining you at this first Global Summit hosted by TV9, bringing together some of the brightest minds in India to tackle some of the great challenges and opportunities that the world faces today. I remain incredibly proud of the strong relationship I helped forge between the United Kingdom and India while I was Prime Minister. I brought my first ever trade mission to India back in 2010 to help create a truly modern partnership, alive to the possibilities of the world’s oldest democracy and the world’s largest democracy. It is such a pleasure to return more than a decade on to examine with you a very different world we live in today. The challenges may be different, but the strong bonds that bind our countries together endure. There is no shortage of topics to be covered, so I look forward to joining you at this important gathering."

“I am looking forward to participate in the TV9 event and discuss issues of mutual interest between India and Afghanistan,” said Hamid Karzai, former President of Afghanistan.

Barun Das, CEO, TV9 Network, said, “With this Summit, we intend to catalyse interesting conversations, discussions and deliberations that hope to show a blueprint of India’s journey to become the leader of the new world. The journey isn’t without challenges. But the goal is as sacred as it is ambitious, driven by strong leadership, collective will and commitment of the entire nation. The ultimate aim of this event is to generate ideas and thoughts through free-wheeling discussions to achieve a common objective of India becoming the ‘Vishwa Guru’.”

The event is planned to revolve around four pillars - Politics & Governance, Business & Economy, Socio-Culture & Healthcare and Sports & Entertainment. It will feature debates and discussions on how India has successfully coped with the new world order in times of opportunity and adversity as also outline what are the challenges – known and unknown – that we face as we aspire for a due place in the galaxy of nations.

For the complete list of speakers participating in the discussions on various topics readers can click on the link: https://www.news9live.com/WhatIndiaThinksToday.