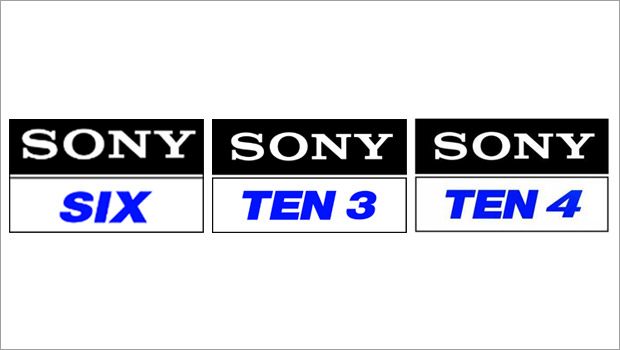 Starting June 26, 2022, the Sony Sports Network will Live telecast two bilateral series with the India tour of Ireland and the India tour of England in succession. Team India will return to the shores of Ireland for two T20i matches after their last series there in 2018.

This will be followed by the series starting with the 5th Test against their archrivals England followed by 3 T20Is, and 3 ODIs starting July 1, 2022. Both the series will be aired Live on Sony Six (English), Sony Ten 3 (Hindi), and Sony Ten 4 (Tamil and Telugu) channels, as well as live-streamed on its on-demand OTT platform SonyLiv.

Both the series will mark a new era for Indian cricket with Rohit Sharma captaining Team India for the very first time overseas, and Hardik Pandya leading the T20i side in Ireland. England also has a new captain in Ben Stokes who is currently leading his side in the series against New Zealand. Both the new captains will meet in July to close the Test chapter that started last year under the captaincy of Virat Kohli and Joe Root, with the series score line currently at 2-1 in India’s favour. Much to play for, the Indian side is looking at a historic Test series win in England, while Ben Stokes and his men need a win to draw the series 2-2.

Additionally, the network will bring back its “School of Cricket” segment for young cricket enthusiasts across the nation. Presenter and writer, Anubhav Jain will be seen hosting the show with cricket experts.

Rajesh Kaul, Chief Revenue Officer, Distribution and Head, Sports Business, Sony Pictures Networks India, said, “We are delighted to have India cricket back on Sony Sports Network with two back-to-back bilateral series. Viewers are excited to watch the much-anticipated fifth Test against England which has been a mainstay of all the cricket conversations in the past year, and fans across the nation have been looking forward to this closure. As we get a conclusion for the 2021 series, we are excited to start the next chapter with 3 T20Is and 3 ODIs. And to further provide audiences with a seamless and holistic viewing experience, we present our LIVE studio show, Extraaa Innings which features a star-studded panel and both the series will be live telecast in four languages.”

India’s tour of Ireland and England is a part of Sony Sports Network’s ‘Non-stop cricket’ campaign. The campaign that highlighted 1800+ hours of international cricket action available on Sony Sports Network, features the unique duo of India Women’s Cricket Team opening batter Smriti Mandhana along with actor Pankaj Tripathi. After the first campaign film, the network recently launched the second film for the upcoming India tour of England. The film shot at a Dhobi Ghat metaphorically implies the impending ‘Dhulai’ of the England cricket team on their turf by Team India.