The campaign is created by Tree Design, produced and directed by SG Pictures 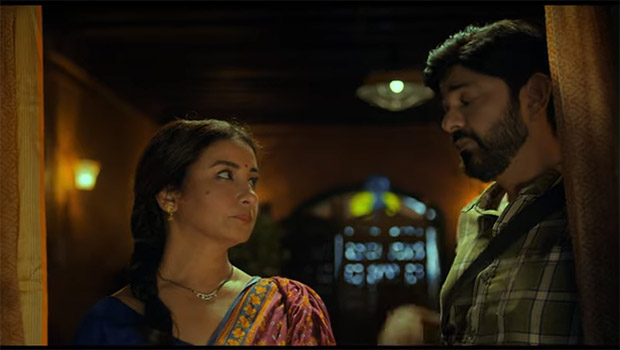 Signature Global India, the real estate company has launched a series of TVCs that touch upon the daily struggles of prospective homebuyers living in rented accommodations. The campaign focuses on the message of inspiring homebuyers to get ‘Kiraye se Azaadi’.

Taking its tagline: Apna Ghar, Toh Apna Hi Hota Hai to the next level, it aims to spread consciousness about the importance of owning a house.

The campaign targets the consumers with four short stories which target first time home buyers. Each of these stories is derived from insights thrown up by the everyday struggles in the lives of tenants; gets the point across in a light-hearted manner.

Created by Tree Design and produced and directed by SG Pictures, these stories are not only very relatable but also very engaging with their humorous exaggeration of a tenant’s unique life experiences. Featuring some of the best actors in the business, these stories are brought alive by a touch of jocularity in word play which makes them thoroughly endearing and extremely memorable.

The first TV commercial ‘Babuji’ showcases how landlords don’t allow tenants to make any changes in the rented house and doesn’t even allow them to put a nail on the wall to hang their father’s picture. It shows a family of three; an aged mother (Actress Farida) along with her two sons sitting over a meal wherein the elder son holds the photograph of their late father while waiting for the younger son to finish his meal and take turn to hold the picture. The son’s role is portrayed by Actor Jameel Khan.

In the second TV commercial ‘Window’, a man (Actor Amit Siyal) is shown climbing up to his house on the first floor of a building with the help of his wife (actress Divya Dutta) on the window as the landlord blocks entry in the home post-midnight whereas his boss keeps him occupied till late in the office.

Featuring some of the best modern actors in the business, these stories are brought alive by a special freshness which makes them thoroughly endearing and extremely memorable.

Pradeep Aggarwal, Chairman and Whole-time Director, Signature Global India, said, “Signature Global reiterates its core competency of ‘affordable housing’ with these short stories which target inspiring & first time home buyers. We are trying to showcase the daily struggles of tenants who are often badgered by their landlords but in an entertaining way. At Signature Global, we are always trying to deliver houses which can turn into beautiful homes with all necessary amenities for a family; with lovable families; away from the daily nagging of landlords. These TVCs effectively communicate this underlying idea. We are also extremely thankful to all the esteemed actors who have delivered the message beautifully.”