Gupta has over a decade of experience in advertising and marketing communications in Kolkata. She started her career in advertising with Rediffusion and subsequently worked with other leading agencies and brands in the city 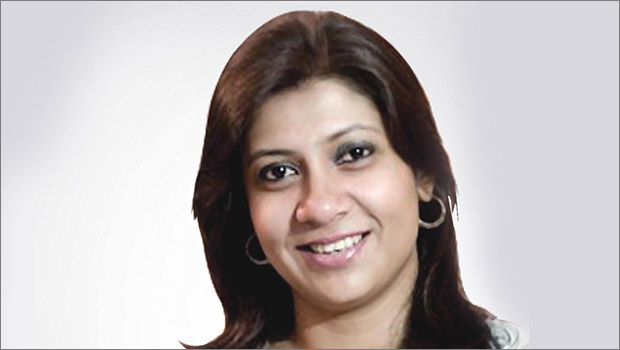 Rediffusion announced on Monday that Sreeparna Gupta has joined its Kolkata office as Branch Head and Head of Client Servicing.

Gupta has over a decade of experience in advertising and marketing communications in Kolkata. She started her career in advertising with Rediffusion and subsequently worked with other leading agencies and brands in the city.

She has many firsts to her career where her role has been integral to building new brands. These include the launch of Star Jalsa and the channel’s top shows; launch of EiSamay, Times of India Group’s Bengali newspaper.

Gupta also conceptualised an engagement idea where the newspaper carried a mast head designed by children, as part of the Holi campaign that became an instant hit with the readers; her quest for new experiences saw her spearhead the launch of Emami Frank Ross App, the 100-year-old pharmaceutical brand’s first ecommerce venture, where she worked as the marketing lead on the business.

Gupta has worked across multiple categories like Media, E-Commerce, Construction, RealEstate, Jewelry and FMCG. Her portfolio as a communications professional is rich with some of the most prestigious names like Tata Steel, ITC, Times of India, ABP, STAR TV and Century Ply to name a few.

“I am excited to be back where I began. Rediffusion is like a ‘reboot’ for me where I gear up to embrace fresh challenges, new opportunities and most of all, rich learning experiences.”, Gupta said.

“The coming in of Sreeparna will further strengthen our Kolkata office. It is good to have someone so young and driven on the team. Sreeparna’s mandate for Rediffusion Kolkata is to raise the creative bar, and provide cerebral leadership on our brands in the Eastern market,” said Ruchira Raina, Executive Director, South and East for Rediffusion. 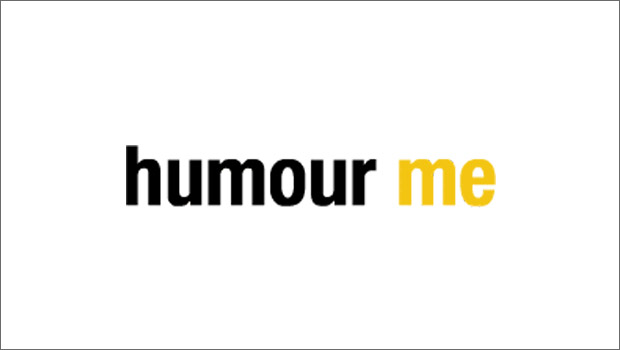 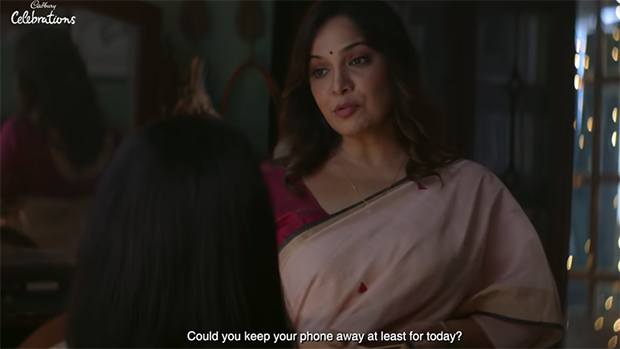