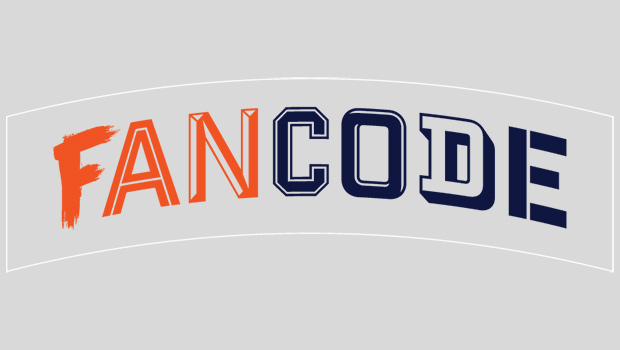 FanCode, the digital sports destination for fans, is the exclusive broadcaster for Cricket West Indies (CWI) until 2024, and it will be the only platform streaming the matches from India’s tour of the West Indies to play three ODIs and five T20Is Live for Indian audiences.

CWI and the Board of Control for Cricket in India (BCCI) have announced India’s tour of the West Indies to play three ODIs and five T20Is between July 22 and August 07.

The ODI series and three T20Is will be hosted across Trinidad and Tobago and St Kitts & Nevis, with the final two T20Is scheduled for Lauderhill, Florida in the USA.

The series will be played during India’s prime-time with ODIs starting at 7 pm and T20Is starting at 8 pm IST, fans can watch the action live across FanCode app (Android, iOS, TV) and www.fancode.com.

With this, FanCode expects to reach 10 crore sports fans. FanCode has developed a comprehensive and immersive digital experience aimed at redefining sports consumption for fans in India.

Fans can customise their experience and select their commentary language, statistics and analysis of choice through interactive overlays, while watching the live stream.

From Kohli's beautiful straight drive to Rovman Powell’s clean power hitting, they will also be able to rewatch and relive any moment from the game almost in real-time. Another offering unique to FanCode is their focus on keeping the series accessible to all users with subscription options like Tour Pass and Match Pass, where fans can select and pay for the entire series or certain matches they want to watch.

The series is highly anticipated as India returns to the Caribbean after three years and will be led by new captains Rohit Sharma and Nicholas Pooran, with the latter taking over the reins from Kieron Pollard. The series will be a culmination to an action-packed summer for both the teams in the build-up to the ICC Men’s T20 World Cup 2022.

Johnny Grave, CEO of Cricket West Indies, said, “Our four-year deal with FanCode has brought Indian cricket fans closer to CWI’s live properties across multiple formats that has featured the top cricketing nations like South Africa, Pakistan, Australia and England. FanCode has become the go-to platform for Indians fans to consume cricket in a digital-first manner which has redefined the sports viewing experience.”

Prasana Krishnan, Co-Founder of FanCode, said, “We are delighted to bring the iconic series to our consumers. Our long-term partnership with CWI is a testament of our commitment to provide our users with a fan-first digital experience. FanCode will ensure a customised and seamless experience, right from the choice of their preferred language, match graphics, real-time highlights, to a multitude of subscription options."

West Indies Captain, Nicholas Pooran, said, “We have a young team that is eager to restore the brand of cricket the West Indies team is known for playing. As I take charge of this team, our ambition is to always be competitive, as we look to use this series to fine tune our preparations for the upcoming T20 and 50 Over World Cups.” 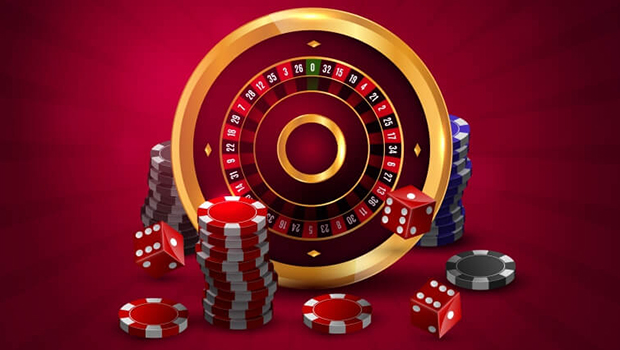 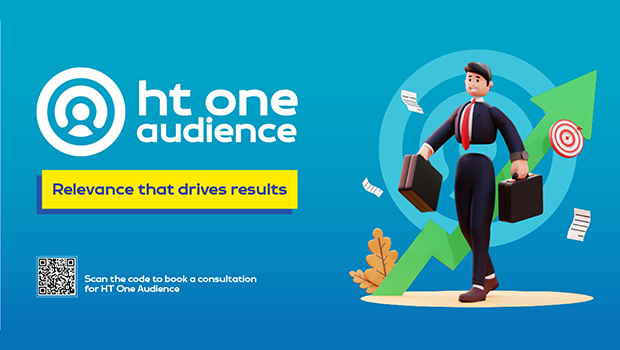 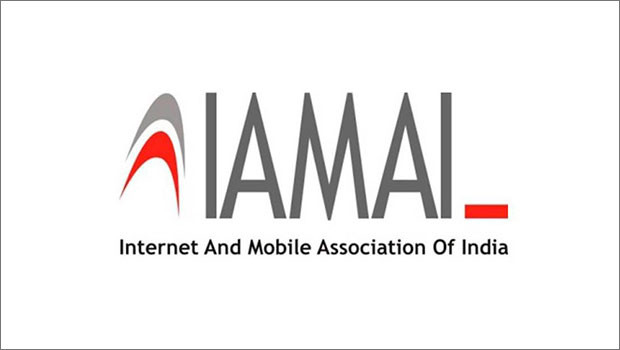 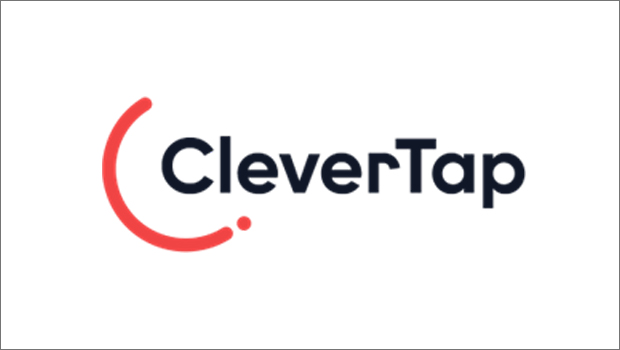 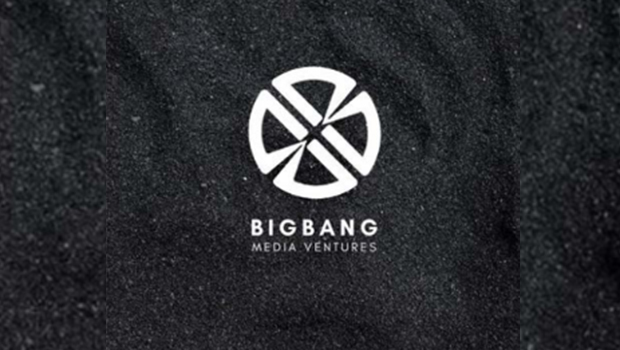