Anish Mehta steps down as CEO of Cosmos-Maya, the Indian animation studio 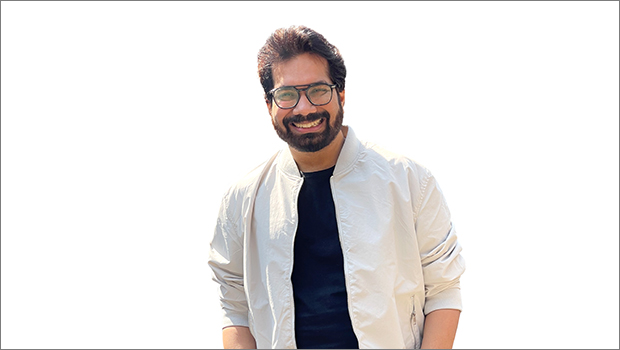 Following a ten-year stint building Cosmos-Maya, an animation studio, from a 30-member team to a 1200+ strong animation powerhouse, Anish Mehta has decided to move on from his role as CEO.

Mehta had been the CEO and minority shareholder of Cosmos-Maya since 2012.

Under Mehta’s leadership, the studio has grown multi-fold, he is credited with achieving quite a few milestones not only for the studio but also for the industry at large.

He led the studio’s foray into original Indian animation IP creation with the launch of ‘Motu Patlu’, one of India’s most successful animation series.

Globally, Mehta spearheaded efforts towards co-productions with European and other international players, which were able to sell in 100+ countries the world over.

His most notable achievement was to steadily attract organised investment into the business and consistently give investors a profitable exit through a higher valuation of the company. He played an instrumental role in getting private equity investors into the Indian animation business, first with KKR-backed Emerald Media and later with TPG-affiliate NewQuest Capital Partners.

Commenting on his exit, Mehta said, “I would like to thank Ketan and Deepa, the promoters of Cosmos-Maya for trusting me with the opportunity of growing the company. I would also like to extend gratitude to our previous investors KKR-backed Emerald Media, Rajesh Kamat and angel investor Tilak Sarkar for providing the right guidance and support on this journey. It has been a great pleasure working with the current investor, TPG-affiliate NewQuest Capital Partners and I wish them and the team of Cosmos-Maya all the very best for future growth and to carry the legacy forward.”

He also led the initiative of building the company’s YouTube network, WowKidz with 35 channels, which achieved 80 million+ subscribers, and 41 billion+ views worldwide across 10+ languages in a span of 5 years. “I feel very passionately about content creators and believe that digital media has offered a rather egalitarian and equalising platform to all creators. I find the best way to express my appreciation is to be able to support and mentor the new generation of digital content creators as they set out to create path-breaking content that will have a positive impact on countless lives of kids and family audiences. The intention is to partner with global investors and pioneers to achieve this vision,” said Mehta.

He will announcing his new venture sometime later this year.