The brand seems to be targeted by several ‘fake’ Twitter accounts (trolls) which are putting out tweets alleging that the platform stole their money. A Twitter user also stated that the same accounts trolling EMT are promoting Goibibo 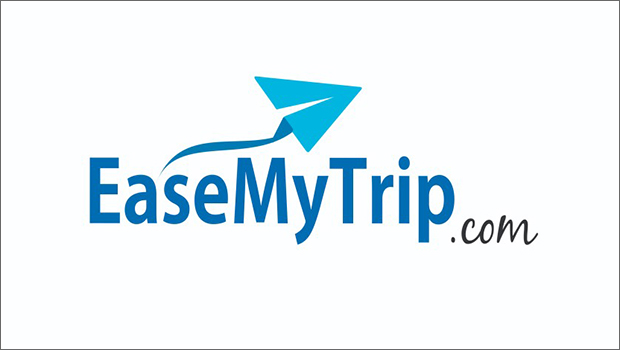 Online travel portal EaseMyTrip seems to be the latest victim of an alleged smear campaign. The latest social media posts targeting the brand are filled with comments about its poor customer service, some posts also allege that the platform stole their money.

However, a Twitter user- Ravisutanjani Kumar, was quick to point out the similarity between the comments in the posts targeting EaseMyTrip. The user further stated all the accounts talking against EaseMyTrip were created in June 2022 itself. He also noted that the accounts were promoting GoIbibo.
“Competitors defaming another Start-up. This time its EaseMyTrip, have always respected EMT & how they built a profitable business.

High time when influencer and paid marketing needs to be regulated?” his tweet read.

In his tweet, he also shared several screenshots of the posts made by the ‘fake accounts’ on Twitter to highlight the pattern which is apparent.

Nishant Pitti, CEO and Co-founder of EaseMyTrip responded to the tweet and said, “We at EaseMyTrip are focused at working towards the growth of our company while “they” are focused on us. Clearly, both are focusing on the right objectives.”

Pitti further issued a statement and said the situation was disappointing and that the company was shocked by the tweets.

“When you are making positive strides, people like to talk about you. We firmly think that because we are all part of the business ecosystem, we should help one another in order to promote the expansion of the entire travel sector and the nation. Hence, we are shocked by these tweets. Although this is undoubtedly disappointing, we will direct our energies on the company's expansion and vision in order to change the tourism industry. But like any other respectable and proud company, we would certainly like to speak out against such despicable acts. We should use social media's ability to change things for the better,” Pitti stated.

This comes after Meesho, another start-up, allegedly was at the receiving end of a smear campaign and issued legal notices to certain social media influencers and their agencies for defaming them.

Ravisutanjani Kumar, the same Twitter user, mentioned earlier in the article had pointed out the similarity between the tweets targeting Meesho. 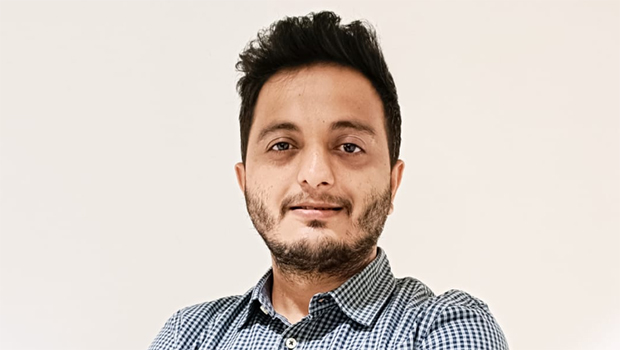 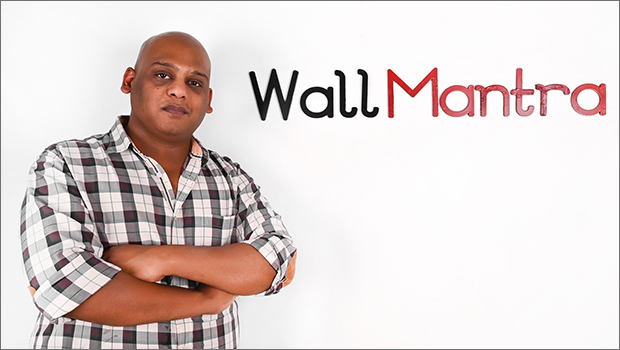 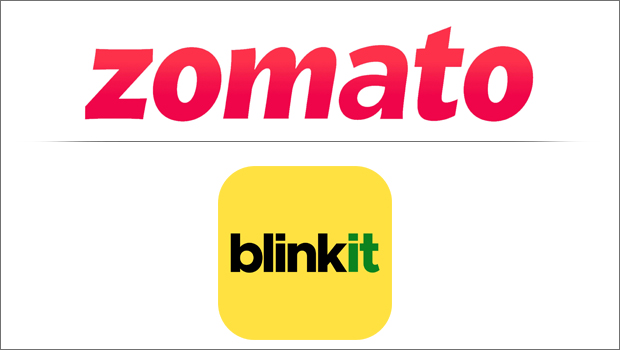 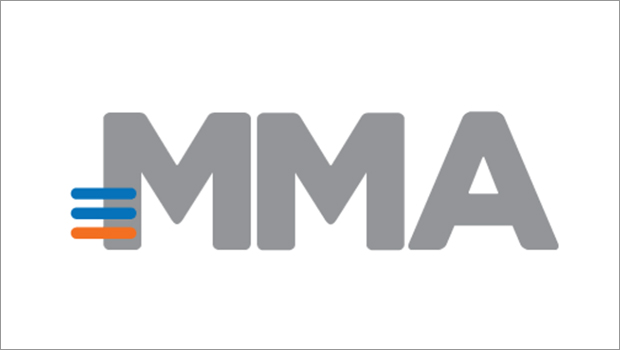 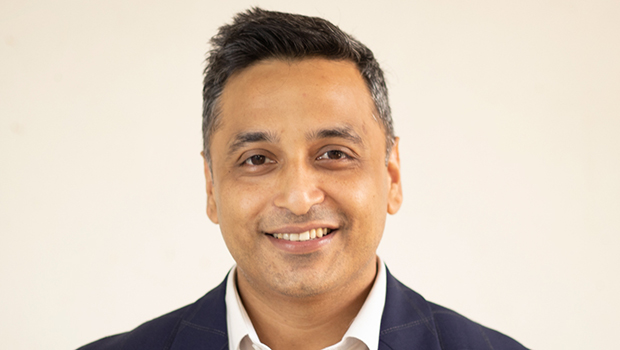