The report called ‘Evolution of Voice Technology, the Next Revolution in User Interaction’ talks about how businesses have started to leverage voice technology and its challenges in the Indian market 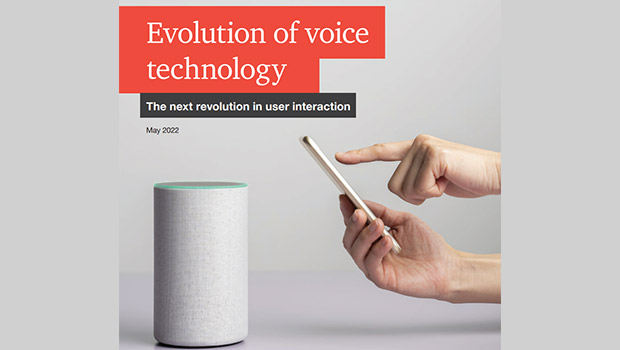 Voice ads boost purchase intent scores by 27% and stimulate a 10–20 times increase over digital banner click-through rate (CTR), as per a report by the Internet and Mobile Association of India (IAMAI) and PwC.

IAMAI and PwC have launched a report called ‘Evolution of Voice Technology, the Next Revolution in User Interaction’. The report talks about how businesses have started to leverage voice technology and its challenges in the Indian market.

Due to the interactivity element, voice ads can drive a higher recall rate of 24% compared to traditional display ads, the report added.

As a result, brands are capitalising on voice search and the power of voice assistants. For example, Pizza Hut India partnered with Xaxis and Gaana to run an Instreamatic-powered voice ad campaign. The aim of the campaign was to engage listeners in a dialogue to drive awareness of Pizza Hut’s buy one, get one (BOGO) offer and increase conversion rates.

As per the report, the campaign delivered customer engagement rates of 8.29% and amplified the brand’s order volumes.

Similarly, Mercedes ran a continuous voice ad campaign to promote its GLE Coupe launch. The listeners of the ad were asked if they wanted to experience the car and those who clicked on yes were redirected to the landing page. Those who did not express any interest received a follow-on ad with a different target action (e.g. offering a test drive). Each subsequent ad touchpoint delivered to consumers corresponded with their history of previous responses, thus building a continuous conversation between the brand and the consumer.

As per the report, the voice ad had an engagement rate of 9.81%. 39.08% of users expressed interest in learning more about the new car and 6.31% of users changed their response from ‘not interested’ to ‘interested’ when they came across the subsequent ad.

The report further stated that businesses are using voice technology to enable B2B relations too. For example, after huge demand for voice-based solutions for businesses, Amazon introduced Alexa for Business. Amazon has also partnered with companies like Crestron, Polycom and Cisco for office control, automation and communication applications to provide voice-based experience to multiple industries and its partners.

According to this report, India is poised to become a major market for voice technologies due to high smartphone and internet adoption. It stated that voice search inquiries are increasing at the rate of 270% annually in the country.

It further stated that 35% of people use voice technology for entertainment, 30% use it to get news updates and weather information, and 16% use it for communication.

“India is quickly digitising, and consumer use of smart gadgets like set-top boxes, video streaming devices, and smart speakers has been gradually increasing in recent years. On the business front, a growing number of companies are relying on cloud-based solutions to boost productivity and enhance security features,” said the report.

However, there are a few challenges that the industry needs to look at:

The report further elaborated that interpretation of words and comprehension of the contextual relationship of words remain key challenges for voice technology, as users cannot engage in ‘real-life’ discussions with these systems.

Further businesses need to look at individual use cases.

Background noise, punctuation, accent, fluency, speaker identification, and technical words/jargon are some of the barriers when it comes to voice technology. As per a 2020 survey by Statista, 73% of the respondents considered ‘accuracy’ to be a major obstacle to speech technology adoption. Accuracy is dependent on several factors, and the results vary from person to person and depend on the environment, said the report. 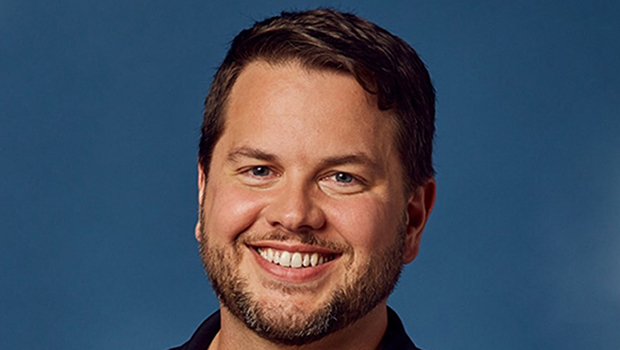 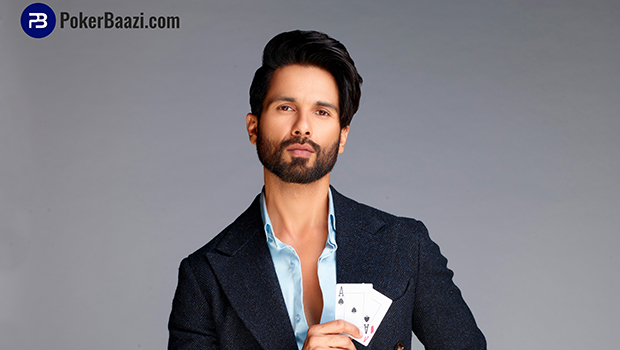 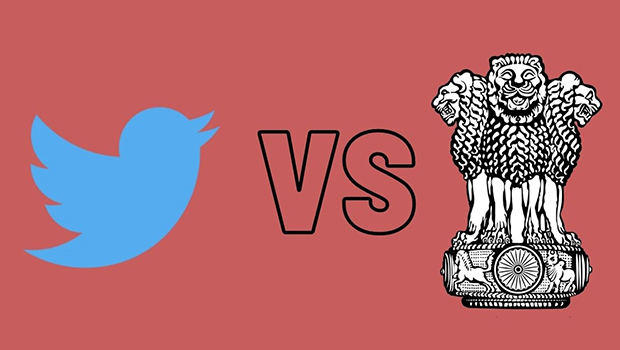 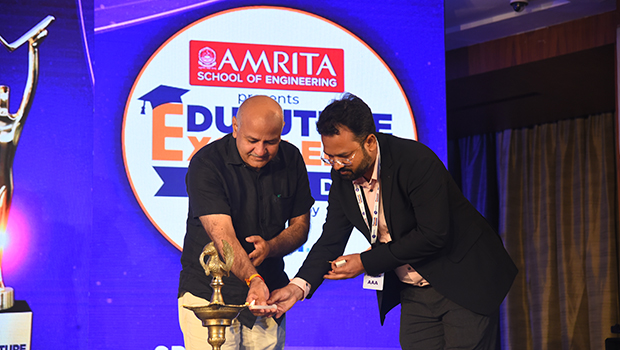