Gangadhar was serving as the CEO of Essence APAC since 2020 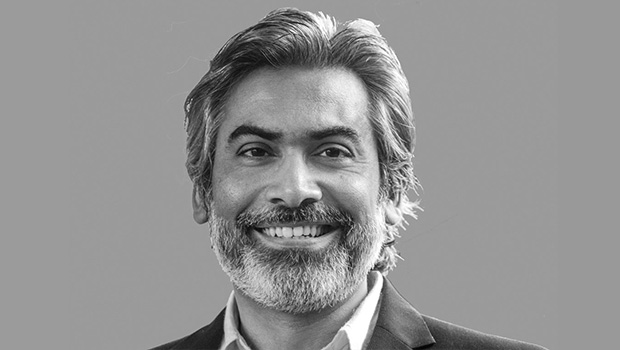 T Gangadhar who was the APAC CEO at Essence, a global data and measurement-driven media agency which is part of GroupM, has quit.

Ashutosh Srivastava, GroupM, APAC CEO, said, "After four years with Essence, including serving as CEO for APAC since 2020, Gangs (Gangadhar) disclosed his intention to pursue new endeavours to us late last year. He has played a critical and important role for us in the region during truly unprecedented times. We’re grateful to him for his leadership and wish him the best. New leadership for the region will be announced in due course.”

Gangadhar had joined Essence in 2018 as the India Chairman. He later became the President of Growth and Strategy, Asia Pacific. In 2020 he become the CEO for the APAC region.

Gangadhar has over 20 years of experience in the marketing industry and was the Managing Director of MEC between 2008 to 2017. Prior to that he was the Senior Vice-President and Head of Marketing at Sony Pictures Entertainment.

Last month, GroupM had announced the merger of the operations of MediaCom and Essence. Post-merger, the agency will be rebranded as EssenceMediacom.