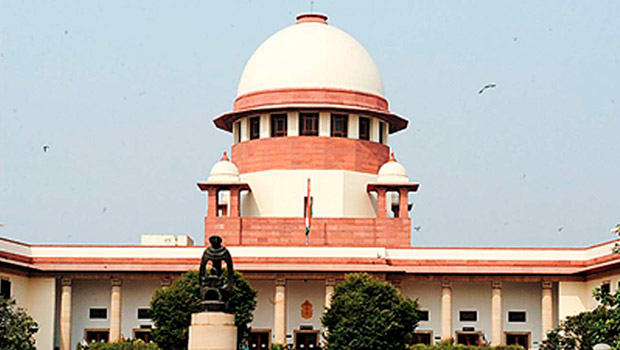 The Supreme Court has passed an order to stay further proceedings in the High Courts related to the petitions challenging the IT Rules (Guidelines For Intermediaries and Digital Media Ethics Code) Rules, 2021 and the Cable TV Networks (Amendments) 2021, as per Live Law.

Although, the Supreme Court further said that it will not interfere with the interim orders passed by the High Courts at this juncture and is only issuing notice on the stay applications.

This implies that other cases filed before various High Courts will not be heard until the next date of hearing in the Supreme Court.

The bench comprising Justices AM Khanwilkar and Abhay S Oka passed the order while issuing notice to the Union Government for the transfer petitions filed, seeking the transfer of the petitions from High Courts to the Supreme Court.

The cases will be next considered on May 19.

As reported by Live Law, the Supreme Court order mentioned, “We direct stay of further proceedings pending before the High Courts in the respective cases or to be filed hereafter until the next date of hearing involving challenge to IT rules or cable TV amendment rules which are subject matter of proceedings in this set of cases.”

The bench requested the Solicitor General of India Tushar Mehta to categorise the cases as:

1. Challenge to IT rules.

3. Article 32 petitions generally seeking directions for evolving mechanism which would be touching upon the subject matter of IT rules. Article 32 gives citizens the right to move the Supreme Court.

The bench said that with IT Rules coming into force, the petition’s directions to regulate online media and OTT content may not survive for further consideration.

The bench further said that it will separately deal with cases pertaining to hate crimes and hate speech.

For the record, High Courts of Kerala, Bombay and Madras have passed interim orders in the petitions challenging IT Rules 2021.

In March 2021, Kerala High Court granted interim relief in a petition filed by Live Law challenging the IT Rules by ordering that no coercive action will be taken against it under the IT Rules.

Similarly, in June 2021, Kerala High Court granted interim relief to News Broadcasters Association. Stating the importance of right to freedom of speech and expression in a democracy, the Madras High Court had passed a stay order for the operation of a key provision of the Information Technology Rules, 2021, enacted in May, that set up a government-owned oversight mechanism to regulate social media and digital media platforms.

Previously, platforms like The Print and Wire have also approached HCs challenging the IT Rules.

In February 2021, the Centre announced that it will govern online content, which includes allowing users to dispute action taken against them by social media players, and setting up a three-tier self-regulatory framework for OTT and online news media entities.

Level I - A self-regulation by broadcasters.

Level II - Self-regulation by the self-regulating bodies of the broadcasters.