The campaign conceptualised and brought to life by ‘Talented’ is built in collaboration with six start-up Founders, including 2 women

In an effort to build awareness about the ease and benefits of automating payroll management, RazorpayX, the neo-banking arm of Razorpay, has announced the launch of its first-ever Payroll ad campaign.

Managing Payroll Compliance is one of the top three significant issues faced by business owners. This campaign is an effort to make entrepreneurs aware that while starting up is itself hard, their payroll and compliance shouldn't be.

RazorpayX has collaborated with six prominent Start-up Founders, for the payroll marketing campaign, designed for Founders and by Founders, narrating real-life challenges they face at the end of every month around managing payroll compliance. All the founders shot the ads purely on goodwill, and trust in RazorpayX’s mission, that is - simplifying banking for businesses.

The 8-week-long campaign was conceptualised and brought to life by ‘Talented’, the creative agency steered by ex-CEO and CCO of Dentsu Webchutney.

The first Phase of the campaign consists of a 60-second ad-film featuring Shashank Mehta, Founder & CEO of The Whole Truth Foods, sharing his struggle with salary disbursements, paperwork, PF, PT errors and more, that possibly needs him to multiply his role as a payroll ninja at the company to tackle all of it.

The film humorously depicts multiple Shashanks struggling to make sense of different aspects of payroll accurately and on time. Shashank then sums up that his struggles were until he found RazorpayX Payroll.

Gaurav Ramdev, Head of Marketing – RazorpayX, said, “At RazorpayX, our research and conversations with prospective founders and existing customers has given us a truly unique insight - ‘Starting up is difficult and courageous but payroll shouldn't be’. This insight has been brought to life through this film and we have strived to keep it real and relatable. We want founders to focus on their business growth, building new ideas, thinking scale and leave challenges around managing payroll to us - this is the key message we desire to amplify far and wide into the start-up and entrepreneurial ecosystem. We wanted to showcase the real conquerors of payroll management who have used our product first-hand and are our true brand evangelists. And so, a big shout out to all the six founders who featured in this campaign and our Creative Partners - Talented - led by PG Aditya for bringing this to life in such a unique, light-hearted and fascinating manner.”

He added, “We strongly believe that this campaign will ring a bell with thousands of founders who are undergoing similar challenges everyday while scaling their business and are looking for an intelligent solution.”

Mehta said, “I started The Whole Truth Foods in response to the caveat emptor style of marketing where one could get away with the minimum amount of truth that was legally defensible. I wanted to tell people, well, the whole truth, and let them decide for themselves. So, it just felt like another moment of sharing the whole truth with the world when Razorpay reached out to me with an idea to share my genuine appreciation for their product.”

“We have been customers almost right from the beginning and I have unlocked so much time that I have productively spent in building what I love because of RazorpayX Payroll. They have an amazing product, and a great team and it has been a pleasure working with them, both as a customer and an endorser.”

PG Aditya, Co-founder – Talented, said, “I'm selfishly grateful for the timing of this launch. As a newbie co-founder of a creative agency and a happy customer of RazorpayX Payroll, all of us at Talented can vouch for it being a game-changing piece of software. We all believe its success is imperative for the leaders of India's vibrant start-up ecosystem to cut out the noise and focus on their vision. Founders are to RazorpayX Payroll what athletes are to Nike. We will build for them. Celebrate them. Support them. And every once in a while, flaunt them and their experiences through great creative work.” 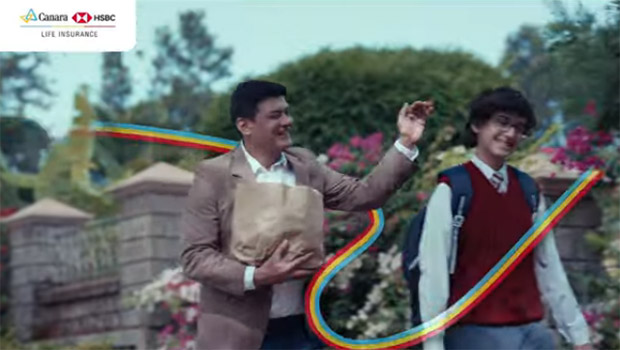 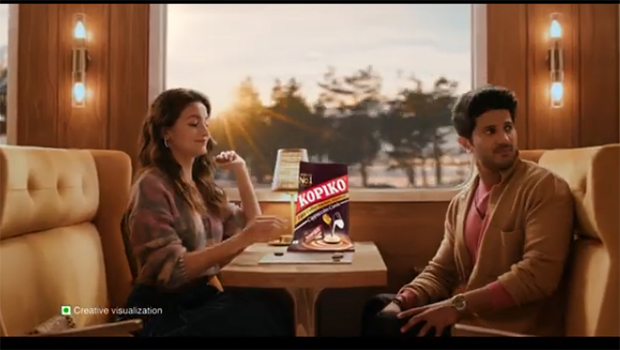