Scarecrow M&C Saatchi drafted an audio and video message in form of a film and radio spot with the voice of Rohini Hattangadi, the BAFTA winning actor, who has also played memorable roles like Kasturba in Gandhi and the mother of Amitabh Bachchan in Agneepath 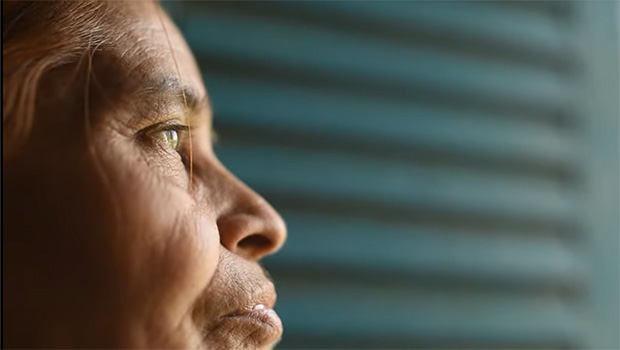 Under the aegis of Method Of Madness (MOM), Scarecrow M&C Saatchi drafted an audio and video message on the occasion of Mother’s Day in form of a film and radio spot with the voice of Rohini Hattangadi, the BAFTA winning actor, who has also played memorable roles like Kasturba in Gandhi and the mother of Amitabh Bachchan in Agneepath.

MOM is a sustained initiative started in 2012 by Scarecrow M&C Saatchi to give back to the industry and inspire young minds. It is an ongoing attempt to bridge the gap between the haves and have-nots of creative experience.

Under the aegis of MOM, Scarecrow M&C Saatchi had conducted sessions, workshops, and reverse internship programmes at institutes like NID, Faculty of Fine Arts (MS University of Baroda), Raheja Art College, MICA, and Sophia College among others.

Before the pandemic, Scarecrow M&C Saatchi had invited the students of art, design, and advertising institutes for comprehensive interactions, and to celebrate the work, views, and journeys of renowned and well-experienced stalwarts of the industry. There were five on-ground sessions that featured industry leaders like Shantanu Moitra, Juhi Chaturvedi, Rensil D Silva, Chetan Shashital, and Santosh Padhi.

During the pandemic, the series had to take a pause. It restarted in a virtual format during the second wave when the students and the industry were at an all-time low. The series 6 to 17 were done via Zoom on Saturdays, with participants that included students and advertising enthusiasts from India, Sri Lanka, Dubai, and Indonesia.

The Director and Cinematographer of the film is the in-house talent, Rohit Khedkar, and the entire film production has been handled by the young team of Scarecrow. The music is composed and played by violinist Jeetendra Thakur. The film has been shot at Igatpuri.

Manish Bhatt, the Founder Director of Scarecrow M&C Saatchi, said, “Shot and made entirely by the young blood of Scarecrow M&C Saatchi, the film celebrates the quirkiness of the ad industry in an equally disruptive style, where two emotions at the opposite ends of the spectrum are woven in a single film. Staying true to the essence of MOM (Method Of Madness) sessions.”

On the occasion of Mother's Day, MOM uploaded all the recorded Zoom Sessions given below, on YouTube - ‘MOM – Method Of Madness’.