According to Ragothaman, CEO, Aqilliz and Co-Founder, Web3 Marketing Association, although the digital spends are growing, there are still big challenges the industry needs to work on 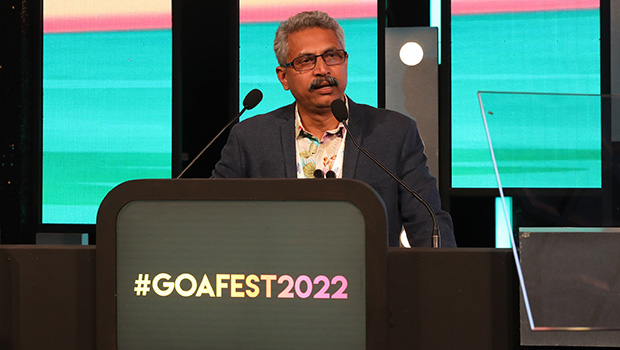 Even as digital spends are growing, media planners are now facing an issue with the allocation of budgets. According to Gowthaman Ragothaman, CEO, Aqilliz and Co-Founder, Web3 Marketing Association, the digital marketing industry will be a Rs 100 thousand crore industry in the coming time.

Ragothaman made these statements while speaking at the Digital Conclave held on day three of Goafest 2022.

He further said that although the industry is growing at a record level, independent cross-media measurement is a challenge. “If I have 100 bucks, to meaningfully allocate it across media is difficult. The digital medium grew so fast across the world that people are still struggling to allocate it.”

He also stated that players are still navigating the privacy concerns among users. “According to some reports our data sets are being sold for Rs 1,499 to companies. There are many companies that are selling PAN card details, contact numbers, etc. There is a rising demand for how responsible the industry is for managing the consumer’s data,” he added.

Another challenge being faced by the digital world is that all players are increasingly focusing on consumer acquisition over retaining existing users. He stated Netflix’s example and said their valuation dropped by 30% just because they lost 0.1% of subscribers and stressed that the real deal is not about getting new users but retaining the existing ones.

“80% of publishers themselves don’t know their subscribers,” said Ragothaman.