Hirect India’s new film celebrates the journey of a manager

On the eve of Labor Day, Hirect rolled out a new film “Mai Sapne Liye Chalta Hu” as part of the #Beyond Hiring series 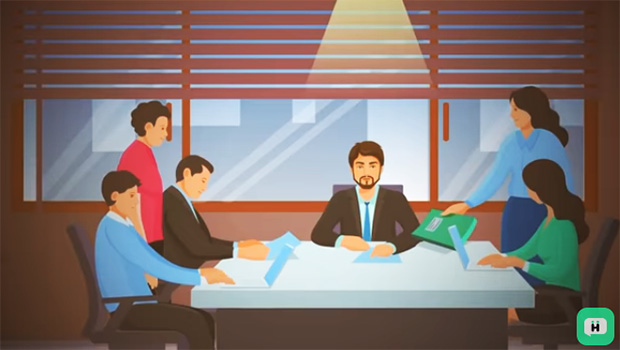 Hirect, the chat-based direct hiring platform, has rolled out the third campaign of the #BeyondHiring series, celebrating the journey and life of a manager. The first two videos of this series have garnered more than 20 million views across various social media platforms.

The third film is narrated through a poem aiming to showcase the contributions of a manager who strives to fulfil their responsibility with compassion for their teammates. The company believes that managers are the heart and soul of any organisation and they are the one who plays a vital role in growing the team and organization. They are what makes a company's workforce, after all. A leader today is expected to do many hats, like a mentor, a supporter, a visionary, and a communicator to name a few. They are the ones that set an example for the ones that come along their way.

Abhishek Singh, Senior Vice-President of Marketing, Hirect India, said, “We're excited to share the beautifully crafted and inspiring film, "Mai Sapna Liye Chalta Hu", through the endearing story of a manager who gives his all to continue growing with his team and to those around him. It is an out-of-the-box initiative by the in-house team and Hirect appreciates the sacrifices and pays tribute to all the team leaders and managers through the animated film, who sees opportunity even in hardships.”

Released with the hashtag, #DreamsTravelToGether, the video ad campaign shines the spotlight on managers and leaders. It shows how leaders are constantly walking on a tightrope to glory with much zeal and enthusiasm every day. Leaders and managers come in many different shapes and sizes. What they all have in common though is that they all make a difference in the workplace, creating value for their team, company, or organisations. We're extremely proud to be able to celebrate the contribution of these leaders through our film series. The Beyond Hiring series is one of its kind initiatives that recognise and celebrate the visionaries and unsung heroes who often have taken the unconventional path or have created ambition and goals to create something greater than themselves.