Despite being declared a legitimate tool by TDSAT, the landing page has courted controversies in the last few weeks. BestMediaInfo.com does a deep dive

Ever since the viewership of the TV news genre has resumed, news channels have been at loggerheads over the use of landing pages.

Despite being declared a legitimate tool, the landing page has courted controversies. So much so that Republic TV, which used the tool excessively during its launch in 2017 and is using it presently as well, has been running tickers and flashes accusing competition of taking the landing page route to increase their viewership.

Landing page helps channels with reach as it allows them to be the first channel on which the viewer automatically lands on when she/he switches on the set-top box.

The tool, which was legitimised by TDSAT, has always been deployed by news and general entertainment channels.

The Information and Broadcasting Ministry on September 5, 2017, had asked BARC India to stop ratings of TV channels using the landing pages.

This was followed by TRAI directing all broadcasters and distributors of television channels to refrain from placing any registered satellite television channel (whose TV rating was measured by BARC India) on the landing LCN or landing channel or boot up screen.

However, Times Now’s parent company Bennett, Coleman and Company Limited (BCCL) then approached the Telecom Disputes Settlement and Appellate Tribunal (TDSAT) and secured an order in May 2019 saying that the landing page was a legitimate tool, allowing the industry to continue using it.

What’s all the fuss about?

If most channels are using the landing page, including the general entertainment channels such as Sony, Colors, Star and others, why is there so much hue and cry over news channels deploying it?

Some broadcasting experts say that BARC may have to take some responsibility here as it is yet to provide granular and segmented viewership data, which delivers a clear picture.

When the viewership was being resumed earlier this year, the News Broadcasters Association (NBA) had issued a statement saying that BARC India needs to spell out its policy on outliers more clearly, which the viewership rating agency is yet to do.

Does it impact advertisers?

The verdict is split on this as for advertisers which are targeting reach, it may not really matter if it is coming via landing page or because of viewers’ affinity towards the channel.

However, if the advertiser is targeting a premium audience and the viewership is coming from rural homes, because of the channel being on landing pages in rural areas or it being free-to-air as Republic is, it may not make much impact for advertisers.

“If the campaign objective is that it needs reach, then an advertiser may not want to dig in deep. However, if the advertiser wants a reach from a particular segment, then he may want to know what percent of reach is coming from which market and if it is via the landing pages,” said a marketer.

“Landing or no landing, the viewer will stick to any channel if they like the content. The viewer cannot be force-fed, barring a few instances where cable operators freeze landing page for a certain minute(s), given the number of choices on TV and OTT that are at their disposal,” the marketer added.

Tags: The landing page TDSAT
Advertisment
More from this section 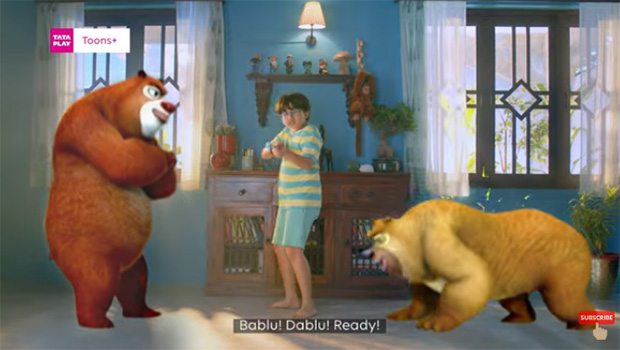 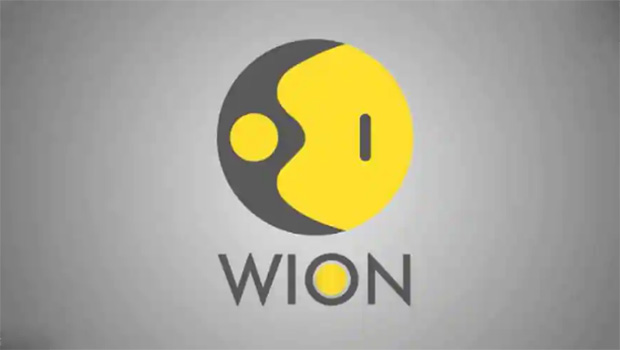 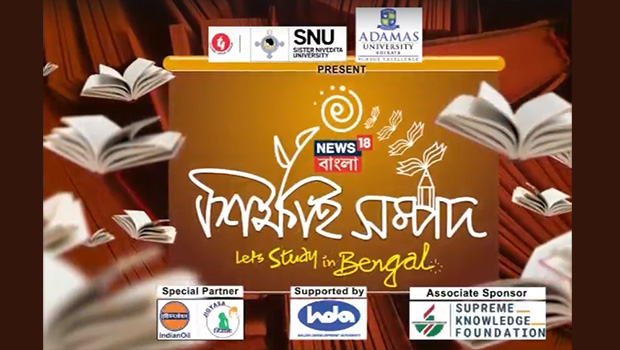 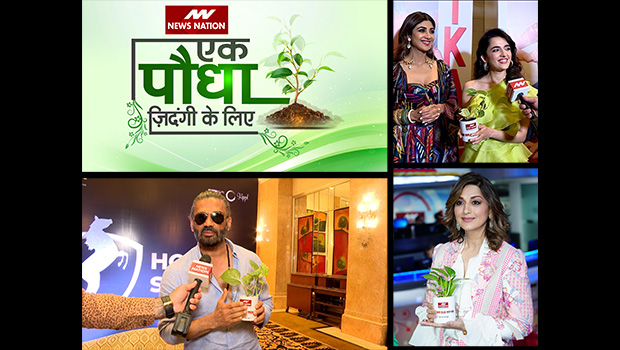