Along with cricket, the I&B ministry has also notified all Olympics Games, Commonwealth Games and Asian Games of national importance 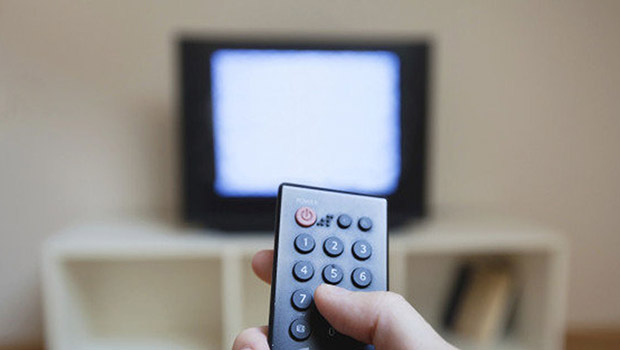 In an apparent bid to boost the revenue of public broadcaster Prasar Bharati, the Information and Broadcasting Ministry has brought almost all the international cricket matches involving the Indian team under mandatory sharing with Prasar Bharati.

The government has said that the move will promote sports in the country.

Commenting on the move, an industry veteran said that boosting revenues of the Prasar Bharati supersedes the intent of promoting sports. “If the intent was sports promotion, the BCCI games such as Ranji or Dilip trophy should have been included in the order,” the veteran said.

The new notification supersedes the earlier one issued in March 2021 and lists all Olympics Games, Commonwealth Games and Asian Games of national importance.

Events relating to the following sports are also declared as that of national significance:

The Sports Mandatory sharing Act came into existence in 2007. The aim was to provide accessibility to maximum people at a minimal cost. According to the act, all content rights owners have to share their broadcast free of ads with Prasar Bharati which will stream the event through its radio and TV channels across India. According to the act, “the revenue division is also laid down for TV networks being not less than 75:25 and radio coverage being not less 50:50 between the TV rights owner and Prasar Bharati.”