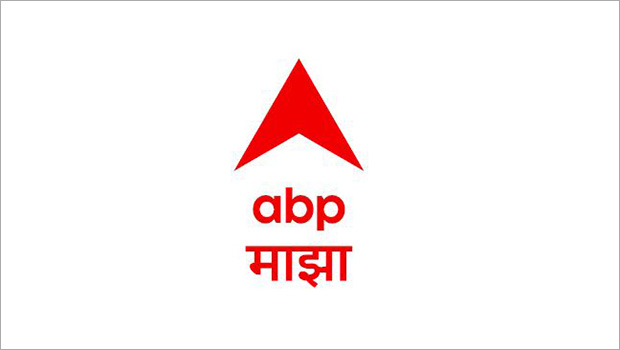 ABP Majha invited 10 prominent figures from diverse fields to the event. Rajiv Khandekar, Sr Vice-President – News and Programming, ABP Majha, with his expertise in solo discussions displayed endurance to engage in a one-to-one interview with the guests continuously for 10 hours.

Majha Katta's purpose is to present viewers with an unconventional interview documenting the lives and events of well-known figures from India's political, social, and cultural spectrum. Over the past decade, the show has been a massive success, garnering enormous affection and support from viewers. As per the network, in the fiscal year 2019-20, the show drew 15.6 million viewers. The show has aired more than 400 episodes since its inception.

Some key highlights from the event are: