The campaign shows the cricketer in a series of films, conceptualised by The Womb, that urge viewers to tune out the noise and trust their instinct 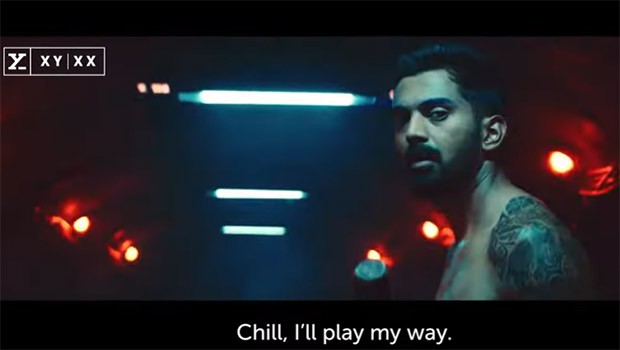 It shows the cricketer in a series of films, conceptualised by The Womb, that urge viewers to tune out the noise and trust their instinct.

The campaign kicks off with a visually stunning film featuring Rahul deep in thought during a pivotal moment during a match, presented with a range of choices, each with a unique outcome—and he chooses to cut out the noise and follow his own path.

The objective is to show that when Rahul is faced with an on-field situation where he has to make a decision between the available right options, he does not give in to the hype that surrounds him and decides to do things his own way.

The films are left open-ended and intentionally do not showcase the decision KL finally makes, building intrigue and keeping viewers guessing, all the while pushing the viewer to choose the "Play your way" philosophy even in life situations off-field.

Navin Talreja, Founder, The Womb, said, “For a sportsman of KL's stature, it is so important to cut out all the noise, believe in his ability and trust his own instinct. That is exactly what we have tried to showcase in our communication. To add to this, it was a conscious call to showcase KL Rahul wearing just an underwear when the whole category is actually shying away from this and discouraging it. In our mind this is actually what the brand stands for: Playing your way.”

Yogesh Kabra, Founder- XYXX, said, “XYXX has always walked the talk and will strive to challenge the rules of the game in the inner wear and comfort wear industry, both through our products as well as our communication. With the “Play Your Way” campaign, our aim is to encourage and applaud authenticity, people who chart their own path, steer clear of the naysayers and trust their instinct through all of life’s choices. There could not be a better face for the campaign than our ambassador - KL Rahul, who is the true embodiment of understated grit and courage. Coming from a family of academicians, KL has charted his own path, on his own terms in the field of sports and stands tall today, not only as a star cricketer, but also a team leader! With the campaign we hope to drive culture in new, provocative ways that hopefully encourages people to always follow their instinct and be true to their most authentic selves.”

Rahul, Brand Ambassador and Investor in XYXX, said, “The Play Your Way campaign is a testament to my journey as a sportsman. As much as the world sees me, what they don’t know about me is the honesty with which I have made every life decision. In a world filled with fake news and hype, where everyone has an ‘expert opinion’, I say this with zero disrespect to anyone that the idea simply suggests you tune out the noise and listen to your inner voice and this holds true for everyone, no matter who they are or what they do. XYXX’s “Play Your Way” challenges the very concept of the “right way” of doing things, and shines a light on authenticity, truth and choosing yourself, even if that means dismissing the voices around you. I say this with absolute humility, it is my personal belief that no matter what the outcome, trusting your gut will always set you firmly on the right path.”

Shripad Nadkarni, Investor and Advisor at XYXX, said, “The narrative of innerwear brands in India gets a face-lift with the XYXX Play Your Way campaign. Since time immemorial, innerwear brands have shown men with a false sense of bravado in either goofy or hyper-masculine avatars which is now both stale and unappealing to the modern, millennial man in India. XYXX’s path-breaking Play Your Way campaign has a series of films set against unique backdrops that catch KL at his most intense, most expressive and most powerful. The Play Your Way campaign captures the determination with which KL, faced with tough choices, paves a path to authenticity.”

Play Your Way is a fully integrated campaign across digital, social and traditional media platforms. 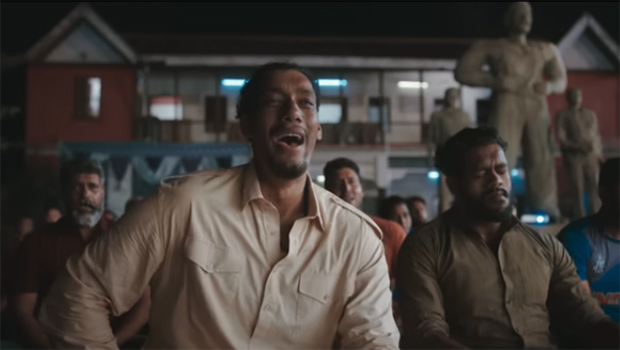 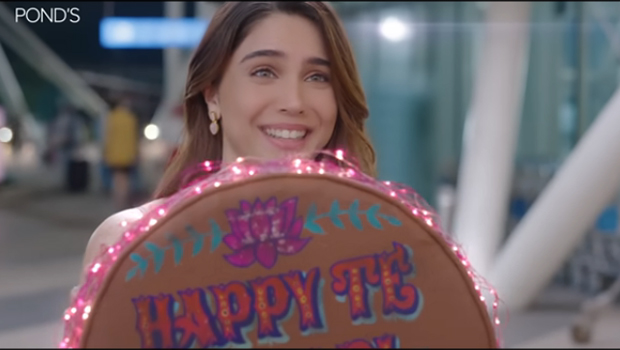 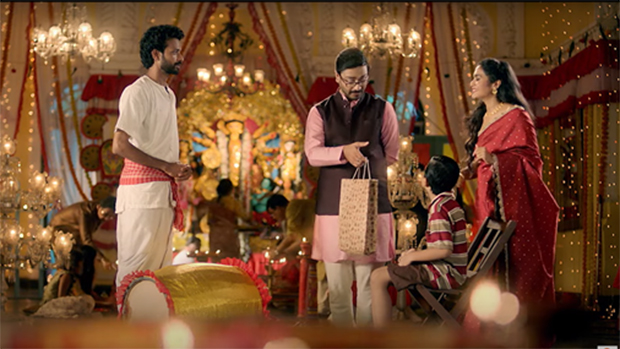 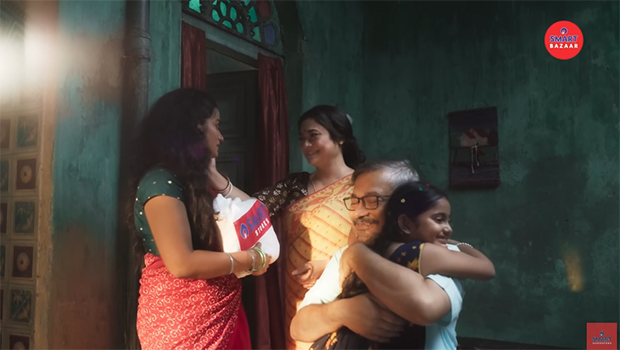 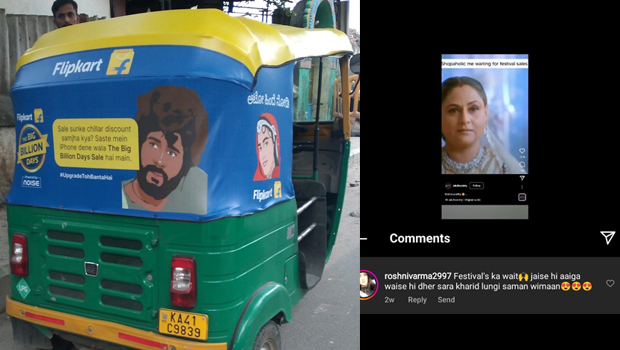