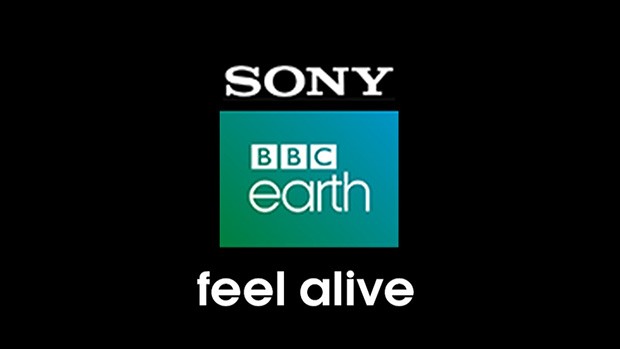 Sony BBC Earth is gearing up to celebrate World Earth Day. With the launch of the ‘Green Planet’ initiative, it is encouraging people to take their first green step with them.

With this objective of driving awareness for sustainable living every year, over a billion people across the globe celebrate World Earth Day on April 22.

To engage people, Sony BBC Earth has set up a “Green Planet” installation - an Earth exhibit using plants at Phoenix Market City. During this 3-day activation, people will receive a miniature sapling as a small and meaningful gift for sharing their efforts towards a Green Planet.

This is followed by a workshop by eminent Plantfluencer Ann Mathew also known by her social media handle - Geeks of Green - on ways to upkeep indoor plants and the benefits of home gardening.

Sony BBC Earth has also teamed up with a radio station for a vox-pop session, broadcasting how small initiatives can help the Earth maintain its green nature, thereby spreading awareness while also engaging with the people.

The channel has curated an Earth Day special line-up from 8 am to 8 pm with interesting shows like Blue Planet, Water Brother, Eden: Untamed Planet, among others to further the engagement.

Tushar Shah, Chief Marketing Officer and Business Head – English Cluster and Sony Aath, Sony Pictures Networks, said, “At Sony BBC Earth, we have always focused on having meaningful engagements, building in a sense of inspiration and hope in people. With our Earth Day initiative, we aim to bring our audience closer to the idea of a sustainable planet and inspire them to steer towards a greener lifestyle. We believe initiatives like these not only have a positive influence on people but also encourage sustainable discussions.”