The members, Mrigank Gutgutia, Rohan Agarwal, and Ujjwal Chaudary, are industry veterans who have been a part of the Redseer journey for years 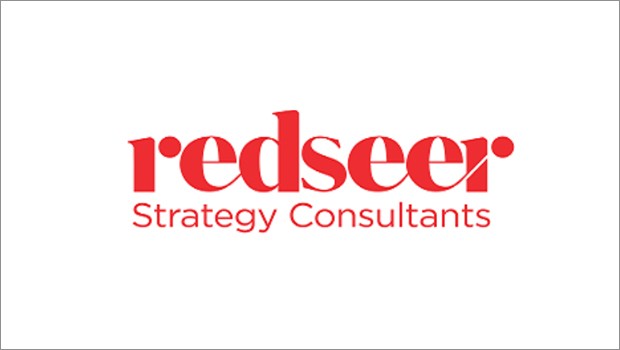 Redseer Strategy Consultants has strengthened its foothold in the management consulting industry by promoting three of its core team members to the position of partners during the last six months.

The members, Mrigank Gutgutia, Rohan Agarwal, and Ujjwal Chaudary, are industry veterans who have been a part of the Redseer journey for years.

Chaudary was made partner in October of last year, while Gutgutia and Agarwal donned the role of partners in April 2022.

At Redseer, Gutgutia has demonstrated expertise in the Consumer tech space having advised funds and corporates across various regions over the last 8 years. He also supports leading PE funds on their due diligence and portfolio management assignments focused on the digital space.

While he brings a broad-based experience of internet advisory work including in ASEAN/MENA regions, Gutgutia works closely with India-focused clients in sectors like retail/eCommerce, logistics, eB2B, financial services/fintech and mobility. In his new role he will continue building solutions for private equity thesis in India along with growth strategies for Fintech companies.

Chaudary, who also has a long-standing relationship with Redseer, is an expert in innovative business models and technology, and his expertise has helped several businesses become more customer centric and successful. He has over ten years of experience across consulting, healthcare, and fintech, and currently runs the “Benchmarks” practice within Redseer, which is a new-age market intelligence platform covering 30 internet sectors and 150+ players across 1000+ KPIs.

A thought leader in the industry with expertise in growth strategy for startups and due diligence across sectors in the consumer internet space, Agarwal has been a part of the Redseer journey for over six years. He has been an asset in sectors such as food, grocery, health, and beauty. He is also an expert in digital strategy for traditional corporates. At Redseer, he leads the public market practice, leading new-age companies on a path to going public.

Anil Kumar, founder and CEO of Redseer Strategy Consultants, said, “It is with immense joy that we announced the promotion of Mrigank, Ujjwal, and Rohan to the role of our new partners. Hats off to the efforts and resilience they have shown, throughout the Redseer journey. I thank them for holding the fort during our highs and lows and look forward to a great partnership together.” 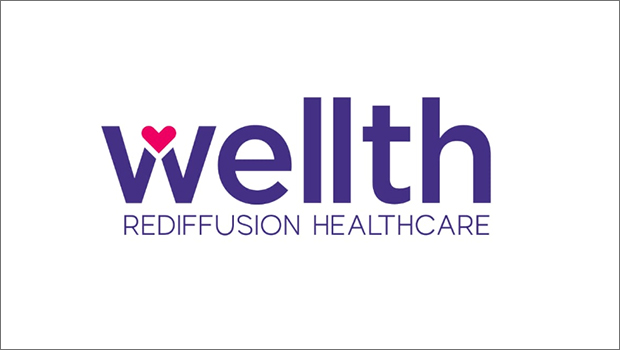 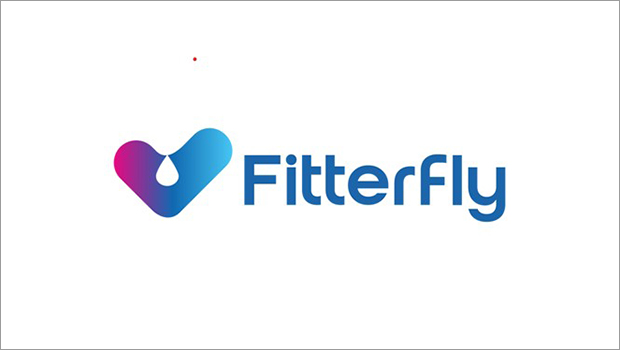 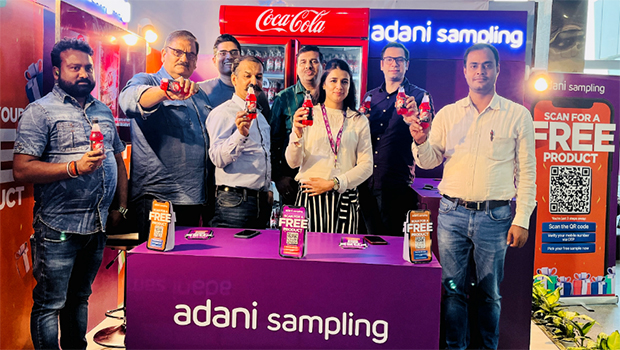