WPP’s Mindshare and Wunderman Thompson were the company’s media and creative agency on record, respectively 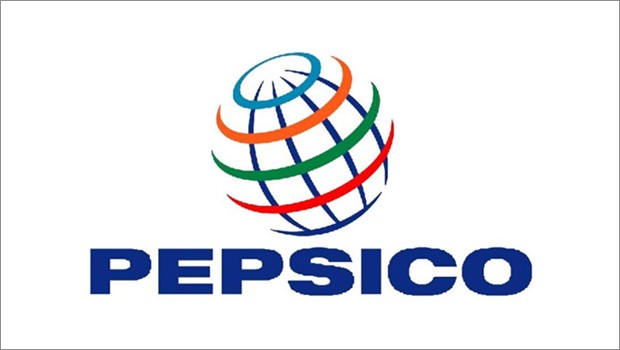 Ending its over three decades relationship with WPP, PepsiCo India will be calling India’s top agencies for media and creative pitches, excluding WPP agencies. A PepsiCo spokesperson confirmed the news to BestMediaInfo.com.

The PepsiCo India spokesperson said, “PepsiCo India follows a re-pitching cycle every few years for agencies and partners working on our brand mandates. This year Wunderman Thompson and Mindshare will not be participating in the process. We value our partnership and thank them for what we have achieved together over the years.”

For the record, WPP’s Mindshare and Wunderman Thompson were the company’s media and creative agency on record, respectively.

Last year in November, WPP had won Coca-Cola’s $4 billion worth global business. According to industry estimates, the account size in India is pegged at Rs 350 crore. Earlier, Coca-Cola’s creative and media duties were handled by McCann Worldgroup and LodestarUM, respectively.

Since then, rumours had been circulating that PepsiCo might change its agency soon as no brand wants to work with agencies with competing brands.