This feature opens the door to more entertainment while chatting on platforms like WhatsApp, Telegram, Instagram, and more 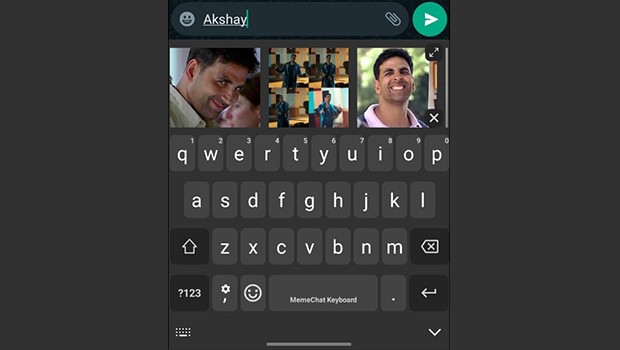 Homegrown social media networking app Meme Chat (MC) has given a twist to normal typing by launching a keyboard feature called the MemeBar.

This feature opens the door to more entertainment while chatting on platforms like WhatsApp, Telegram, Instagram, and more.

Memes are a new communication tool which helped the company to stand out among other messaging platforms, the company has upgraded its app by focusing more on expressive communication. The app offers over 2.6 crore memes as a response.

MemeBar by Meme Chat has already notched up 200 thousand downloads for the app till now, as per the company. They also claimed that user retention has increased by 12% through Memebar and the time spent by a normal user went up from 8 minutes to 20 minutes and that of a power user by hours.

A user can also create memes in English, Hindi, and seven regional languages while customising each meme before it is shared on any platform.

Taaran Chanana, MD and Co-Founder of Meme Chat, said, "We are excited to have a first-mover advantage when it comes to creating a service that provides users to interact with memes instead of text. Our research shows that the interest Millenials and Gen Z take in interactive texting is far more than conversing with plain text. MemeBar is an effective medium that will provide users to share a meme for every mood, situation, and context. The increase in the app usage over 2 weeks is the classic example of the success ration of MemeBar.”