Inspired by the motto of Octa, ‘Invest at your best’, the campaign highlights the importance of additional income in achieving financial well-being 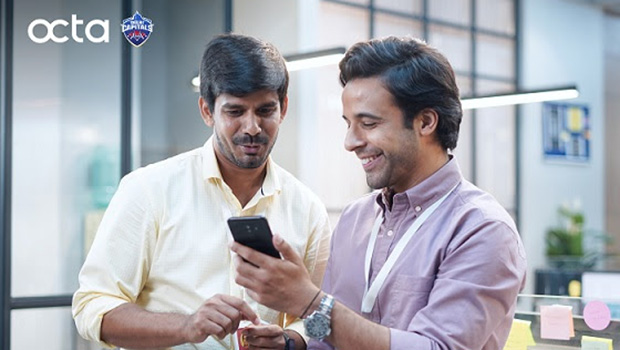 While the Indian Premier League (IPL) 2022 continues to grow exciting, Octa, a global brand of investment services, has announced the launch of a new campaign on streaming platform Hotstar.

All through the IPL season, Hotstar will be streaming Octa’s ‘Second Income’ campaign video clips during the matches.

The ‘Second Income’ campaign aims at presenting real-life situations where a second source of income could be of use. Inspired by the motto of Octa, ‘Invest at your best’, it highlights the importance of additional income in achieving financial well-being.

The videos streamed on Hotstar are linked to Octa’s site where users can acquaint themselves with opportunities of earning a second income with the brand.

“At Octa, it is our deep conviction that everyone should be able to diversify their income streams. With the Second Income campaign, we want to show that the world of investments is not something beyond the reach of the general public. On the contrary, anyone willing to put their time and effort into financial education can discover the benefits of investing online and generating additional income,” an Octa spokesperson said.

The ‘Second Income’ campaign is part of an ongoing collaboration between Delhi Capitals and Octa, the team’s principal sponsor.

The campaign videos will be streamed by Hotstar until May 29.