In a show-cause notice sent to Airtel, the Information and Broadcasting Ministry has asked the DTH company how can it release TV viewership data without being accredited as a measurement agency 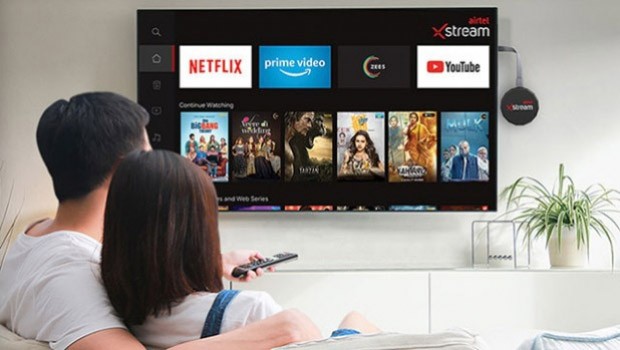 I&B Ministry has sent a show-cause notice to Airtel over the commercial launch of Return Path Data for television viewership.

The ministry is expecting a reply from the pay DTH major this week and any further action will be taken in accordance with the existing guidelines, sources in the ministry told BestMediaInfo.com.

It is learnt that the ministry has taken the action after it received formal communication from Prasar Bharati stating that any player cannot be allowed to release television viewership without securing accreditation under Policy Guidelines for Television Rating Agencies in India notified by the ministry on January 10, 2014.

Under these guidelines, the industry-led body BARC was accredited by MIB on July 28, 2015, to carry out the television ratings in India.

Airtel had kicked off the commercial release of RPD data collected through its hybrid Xstream set-top-boxes a month before the return of BARC ratings for the news genre.

The sources in the ministry told BestMediaInfo.com that Tata Sky is also on the government’s radar as it is sharing viewership patterns with Star India.

It is worth noting that the government had formed a Joint Working Group led by Prasar Bharati CEO Shashi Shekhar Vempati on January 13, 2022. The group is expected to submit its report next month on different aspects of the data capturing including RPD in the context of the audience measurement, international practices, security of the viewership data etc.