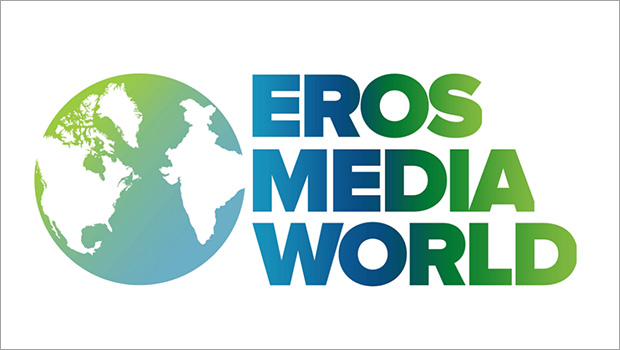 Eros has announced the addition of Rishika Lulla Singh as the new Executive Chairperson, Pradeep Dwivedi as the new CEO and Rajesh Chalke as the new CFO. It has also announced a change in corporate name to “Eros Media World PLC”.

The former Executive Chairman, Kishore Lulla said that he will step down from his existing roles in Eros Media in the near-future to “build the biggest Web3 and Blockchain Indian eco-system for the world via Eros Investments.”

“As the business and market matures, I am confident in Eros Media’s execution capability with fundamentals on track. I am pleased to announce Pradeep Dwivedi as CEO and welcome Rajesh Chalke as CFO to usher in a new era for Eros Media, with guidance from an experienced board. I will step down from the executive positions at Eros Media in the near future and dip into my entrepreneurial fibre to build the biggest Web3 and Blockchain Indian eco-system for the world via Eros Investments,” Lulla’s statement read.

“The amalgamation of the virtual/meta world, with high fidelity gaming and digital goods/NFT’ bound via de-centralised technology in the Web2, Web 3 and Immersive experiences is principal premise of Eros Investment’s focus over the next 10 years,” it added.

Apart from this, the company said Eros Now will target monetisation of existing content library and new original series through global partnerships and distribution arrangements, with a focus on more profitable direct-to-consumer subscribers.

Moreover, it also said that it will retain 15% non-voting stake in STX with long-term monetisation potential. And stated that the company has fully repaid $152 million of outstanding JP Morgan credit facility and subordinated credit facilities at STX level.