The campaign film showcases Hrithik as a successful entrepreneur who is pure class, reflective of his positive character. The film also features actor Mouni Roy 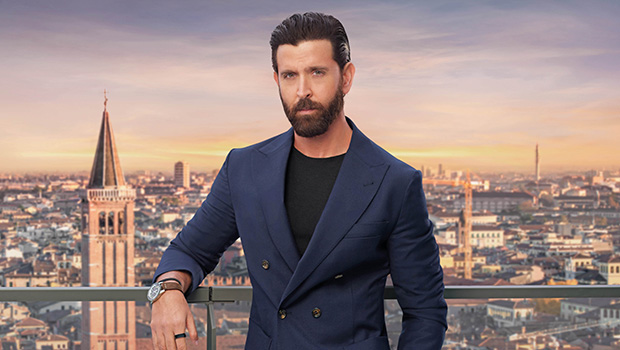 Chivas has announced the roping in of actor Hrithik Roshan as its new brand ambassador with the launch of 'Made of Great Character' campaign.

The campaign that released worldwide on Wednesday showcases Hrithik as a successful entrepreneur who is pure class, reflective of his positive character. The film also features actor Mouni Roy.

Conceptualised by creative agency Ogilvy, the TVC has been shot by French filmmaker and visual artist Jean Claude Thibaut, known for his work in Luxury Lifestyle.

Chivas Regal’s new campaign, ‘Made of Great Character’, celebrates the spirit of an individual’s positive character that makes them stand out as beacons of grace and gratitude, hope and high ideals. We see various facets of great character through different lenses that highlight the attributes of self-made individuals who prioritise knowledge and progressive values above materialistic pleasures. The core ideology of character being a true measure of a successful individual with a positive spirit that is cultivated over years and refined over time, is reflected through the campaign.

The actor, with his sheer simplicity, integrity, kind-heartedness and love for his audience, represents the brand’s philosophy, which is also reflected in the campaign film.

Chivas is showcased in a refreshing brand image through the new campaign narrative, which highlights a ‘rich blend of success, generosity & brotherhood’, while retaining the brand ethos.

The 360-degree integrated campaign will be seen on social media platforms, newspapers, OOH and during the ongoing IPL on Hotstar.

Kartik Mohindra, Chief Marketing Officer, Pernod Ricard India, said, “Chivas is an iconic brand for the successful individuals who embody progressive values and appreciate luxury. The brand has always inspired others while celebrating the stories of those who have led the new paths of success. With Hrithik Roshan being one of the most successful and celebrated actors, his inspiring story of upholding great values while riding on the path to success makes him unarguably the best choice as our new brand ambassador. The coming together of Hrithik and Chivas’s outstanding character in the campaign ‘Made of Great Character’, will help forge a new direction for the brand.”

Roshan said, “I am thrilled to be the face of Chivas and take pride in being the voice of their latest campaign ‘Made of Great Character’. I truly believe that great values embody great character, which ultimately forges the path to success. I love the core theme of the campaign that encourages people to lead a life that they value and to develop their character. It also connects with so many different aspects of my life.”

“’Character defines destiny’ - simple, yet powerful words underline the fact that destiny is not a predetermined outside force. Rather, an individual’s future is determined by his inner character. The crux and the core of Chivas exemplifies this. Character is at the heart of Chivas’ spirit. The Chivas campaign revolves around our protagonist, who not just mirrors these values, but elevates character by capturing its many nuances,” said Nitin Srivastava, Executive Creative Director and Head of Design, Ogilvy, North. 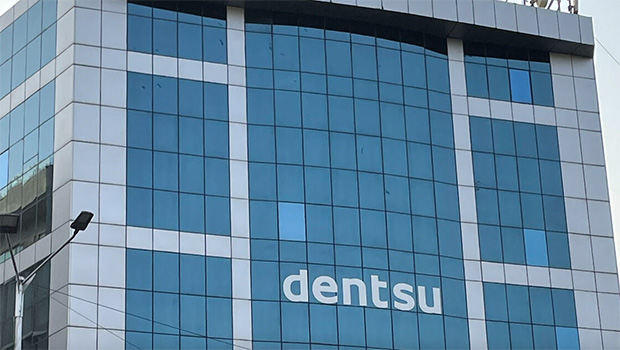