Kapoor was earlier serving as Secretary-General at ASCI 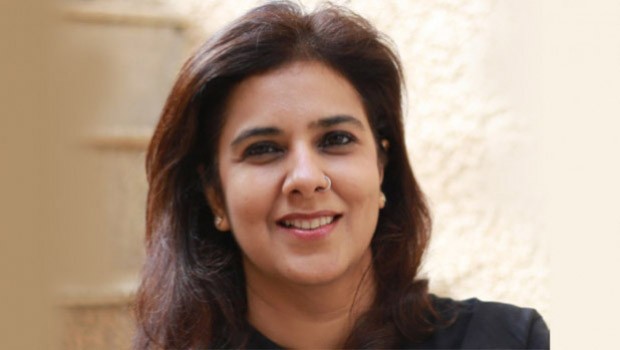 Kapoor, who was earlier serving as Secretary-General, announced the elevation through a post on LinkedIn, in which she spoke at length about her journey at ASCI and the way ahead.

The post read, “The last year and a half at ASCI have been a thrilling ride, with so much to learn and contribute. It is my absolute privilege to lead a rocking team that has relentlessly pushed itself to deliver better and adapted itself to the transformation we are in the midst of at ASCI. Many senior professionals have selflessly volunteered their time and resources to ASCI, believing in our efforts and our potential. Unstinting support and guidance from the board led by Subhash Kamath have meant that we have dreamt some pretty audacious dreams and are making them happen.”

“There is much more to do, and I am so excited about the initiatives we have planned for this year. As we take the organisation to the future, we want to make it bigger and better, more inclusive, more thought-provoking, and more guidance-driven, even as we stand tall to protect the interests of the Indian consumers,” she added.

Kapoor has more than 27 years of experience in brand-building, marketing and advertising. Kapoor has been an integral part of ASCI for seven years and has served various roles in the organisation. She started with ASCI in the year 2015 as a Panel-Member Consumer Complaints Committee and was promoted to Secretary-General in the year 2020.

Prior to ASCI, she served as Vice-President, Executive Committee of the International Council for Advertising Self-Regulation (ICAS). In her career span, she has worked with companies like Hindustan Unilever and J&J India, she has also worked as a consultant with corporations on brand development and strategy for the past 15 years – with MarketGate Consulting and Futurebrands Consulting.