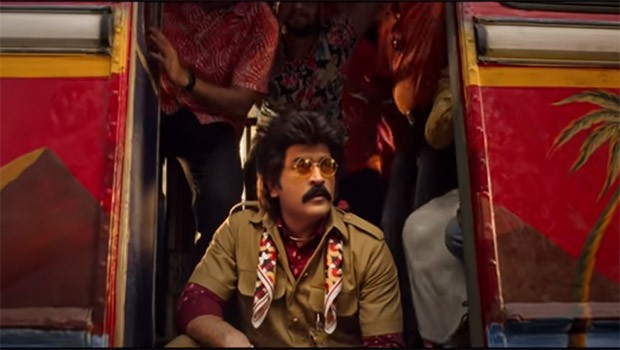 A complaint was filed by the Consumer Unity and Trust Society against the ad. It was alleged that the ad is glorifying a violation of traffic rules.

In the ad, Dhoni is playing the role of a bus driver, who abruptly stops the bus in the middle of a busy road. When people question this, he points out at a TV that is telecasting an IPL match.

When it's the #TATAIPL, fans can go to any extent to catch the action - kyunki #YehAbNormalHai!

What are you expecting from the new season?@StarSportsIndia | @disneyplus pic.twitter.com/WPMZrbQ9sd

ASCI has taken note of the complaint and asked the advertiser, the IPL in this case, to withdraw the ad.

Manisha Kapoor, Director General, ASCI said, “We have asked them to change or withdraw the ad. The advertiser has time till the 20th (April) to withdraw the ad after which they can appeal the decision or choose to withdraw it.”